Download and Install AOSP 8.0 Oreo Project Treble On Xiaomi Mi 5s: Android Oreo is the latest Android released by Google in the previous months. Android Oreo has reached many devices till now but some are left so for those who are not getting the android Oreo update officially, they can get it by installing a custom ROM or different projects. Xiaomi Mi 5s is also among the devices which haven’t get the android Oreo update Officially but there are chances that it will get android Oreo official Update soon but till then those who wanted to experience android Oreo on their smartphone, they can install AOSP 8.0 Oreo project Treble for Xiaomi Mi 5s developed by one of the XDA developer MZO. If you also want to get this AOSP 8.0 Oreo on Xiaomi Mi 5s then you can follow this guide we have included all the necessary steps and download links for the file which you will need in this process. 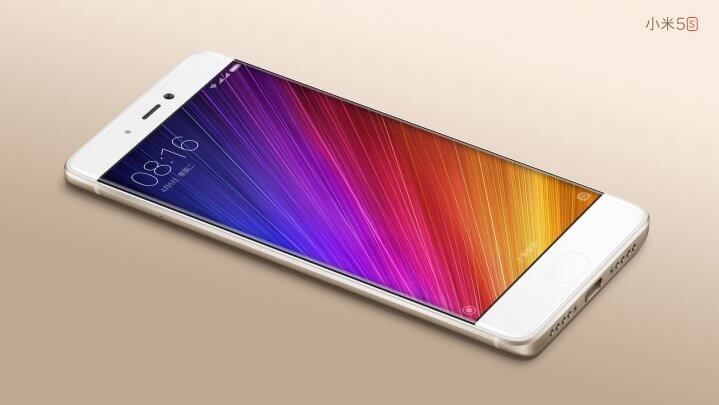