[2018] Full List Of Best Custom ROMs For Xiaomi Mi 5s/5s Plus | Android Oreo (8.0/8.1) and Android Nougat 7.1.2 ROMs: Xiaomi Mi 5s was released back in 2016It features a large 5.15-inch touchscreen display with a resolution of 1080 pixels by 1920 pixels.The phone is powered by 2.15GHz quad-core Qualcomm Snapdragon 821 processor coupled with 3GB of RAM. It has 64GB of internal storage which cannot be expanded.It sports a 12-megapixel main camera on the back and a 4-megapixel front camera.It runs On Xiaomi’s skin MIUI based on Android 6.0 marshmallow.It houses a 3200mAh non-removable battery.The Xiaomi Mi 5s Plus is the bigger brother of this device.

Xiaomi alongside with Huawei and Lenovo (Moto) has been dominating the Indian mobile market.It has a big fanbase in India and some other regions.Because of that there are tons of development happen around Huawei devices. There are already some Custom ROMs available for Xiaomi Mi 5s/5s Plus.We will be sharing the list below.Remember, this post will be updated regularly with new custom ROMs being added.

List of Best Custom ROMs For Xiaomi Mi 5s/5s Plus

How To Install Custom ROMs On Xiaomi Mi 5s/5s Plus 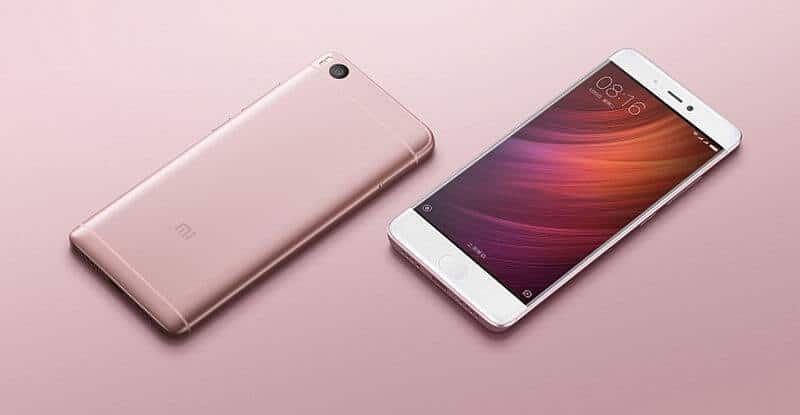