Download and Install Lineage OS 15.1 On Moto Z (Android 8.1 Oreo): Android Oreo is now available for the device Moto Z, yes now you can download and install Android Oreo 8.1 on Moto Z. Android Oreo is the latest android released a few months back. The new update for Moto Z includes android Oreo. Since Android Oreo is released recently so it has reached a few devices and many are left with the previous version of Android and Moto Z is among them. Moto Z may or may not get the official android Oreo upgrade so if you want to update Moto Z to android Oreo then you have to install Lineage OS 15.1 on  which is a Custom ROM. A custom ROM is system software built by single or group of developers which can be installed on an Android smartphone to customize and update device’s software. 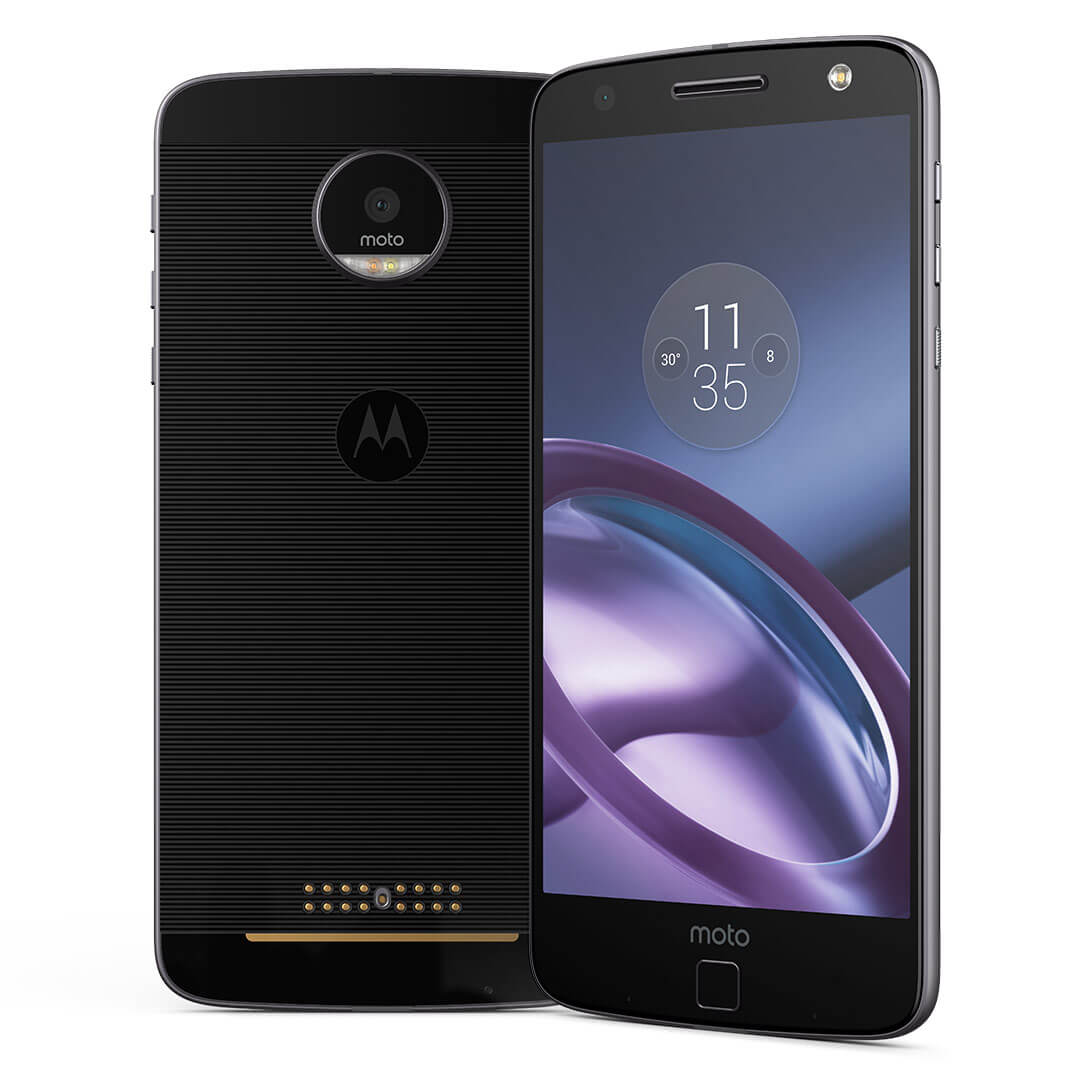