Download/Install Android 8.1 Oreo On OnePlus 3/OnePlus 3T with CarbonROM (cr-6.1): Have you ever rooted your device? Have you ever tried to install a custom ROM and observed what happens? If the answer to both of these questions was no, then this post will help you change that. Rooting is a simple task which can be performed by anyone be it a programmer, developer, or even a casual Android user given they know proper steps. Once you have rooted your device, you will have opened up the doors to an infinite number of options to play with the settings, tinker with the interface, get rid of the bloatware, and most importantly install custom ROMs. Today, in this post, we will be discussing CarbonROM (cr-6.1) and how it can be installed on your OnePlus 3/OnePlus 3T.

This post is dedicated to all OnePlus 3/OnePlus 3T users who are looking to root their device and install a custom ROM. In this post, we will not only give you the step-by-step instruction manual but we will also be giving you all the important details regarding rooting, custom ROMs, and its benefits. 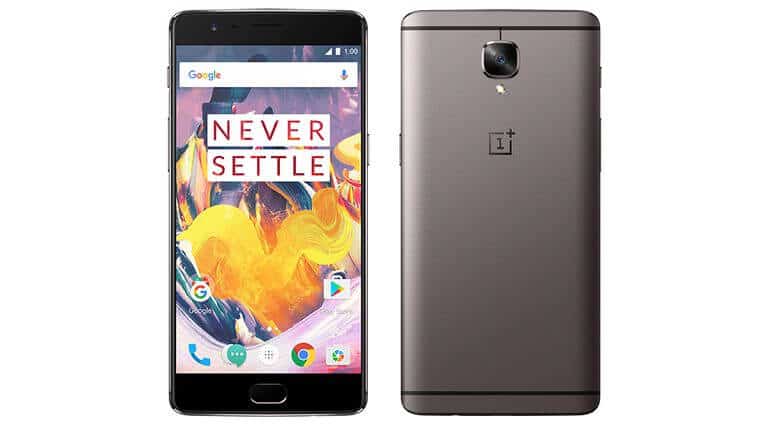