Download and Install AOSP 8.1 Oreo ROM On OnePlus One (Android 8.1 Oreo) | Codename: bacon: How many of you have ever installed a custom ROM on your device before? Not a lot of you right? Even though more and more people are becoming aware of the numerous benefits of custom ROMs, there are still a lot of casual users who fear to root their device and installing custom ROMs. Today, in this post, we will try to help you get rid of that fear as we will be giving you all the information regarding AOSP Oreo custom ROM and how you can install it on your OnePlus One. This custom ROM is going to be based on the source code of Android 8.1 Oreo, and it will come with not only the features of Oreo firmware but also a lot of other exciting additional features.

OnePlus is a top brand that has managed to become one of the most preferred smartphone brands thanks to its numerous devices which come with exceptional lists of features and specifications. Its OnePlus One sports a 5.5-inch LTPS IPS LCD display screen with full HD resolution of 1920x1080p, a Qualcomm MSM8974AC Snapdragon 801 Quad Core 2.5GHz Krait 400 processor, Adreno 330 GPU, 2 GB RAM, 16/64 GB ROM storage capacity, and a non-removable Li-Po 3100mAh battery. It comes with Android 4.4.2 KitKat (Upgradable to Android 6.0.1 Marshmallow), and its other features include a 13.0 MP primary camera, a 5.0 MP secondary camera, Wi-Fi, Bluetooth v4.1, GPS, A-GPS, and more.

If you are a OnePlus One user who is tired of looking for the perfect guide to help you install a custom ROM, then your search stops now. Today, in this post, we will be giving you an elaborate guide which will have all the important information regarding custom ROMs, AOSP Oreo ROM, its benefits, and more. After that, we will give you a step-by-step manual to help install this custom ROM. 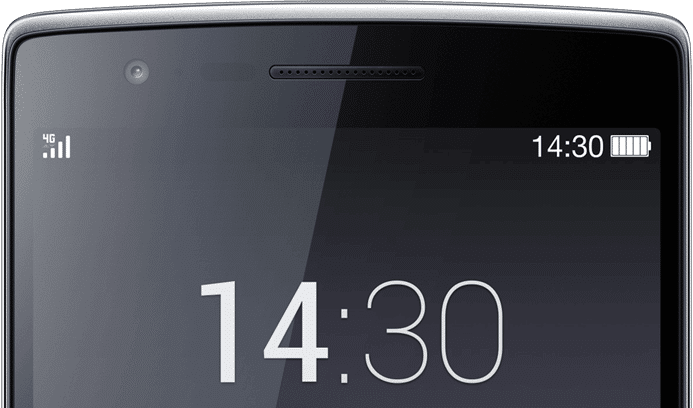