Download/Install Dirty Unicorns Oreo ROM on Zenfone 2 Laser [Android 8.1] / Dirty Unicorns V12: Rooting is one of the most priceless features provided by Android smartphones. Rooting a smartphone opens the doors to an abundance of new features and options to tinker with the settings, make changes to the interface, and even install custom ROMs. Custom ROMs like Lineage OS, Resurrection Remix, Viper OS, and even Dirty Unicorns have the capability to make your device much more flexible, reliable, and efficient than ever before. Today, in this post, we will be giving you all the information regarding Dirty Unicorns Oreo ROM and how it can easily be download on any Zenfone 2 Laser. This version of custom ROM is based on the Android 8.1 Oreo OS and it comes with some really exciting additional features.

Zenfone is a brand that has released some amazing smartphones in recent times. Its Zenfone 2 Laser comes equipped with a 5.5-inch display screen with an HD resolution of 1280x720p, a Qualcomm MSM8916 Snapdragon 410 Quad Core 1.2GHz Cortex-A53 processor, Adreno 306 GPU, 2/3 GB RAM, 16/32 GB internal storage capacity, and a 3000mAh Li-Po battery. It runs on Android 5.0 Lollipop firmware (planned upgrade to Android 6.0 Marshmallow), and its other features include a 13.0 MP primary camera, a 5.0 MP secondary camera, Wi-Fi, Accelerometer, GPS, GLONASS, Bluetooth v4.0, and more.

In case you are a Zenfone Laser 2 user who is looking to install Dirty Unicorns Oreo ROM on their device, then this post will be extremely beneficial for you. In this post, we will be showing you how you can easily install it by giving you an elaborate manual along with all the basic information regarding it. 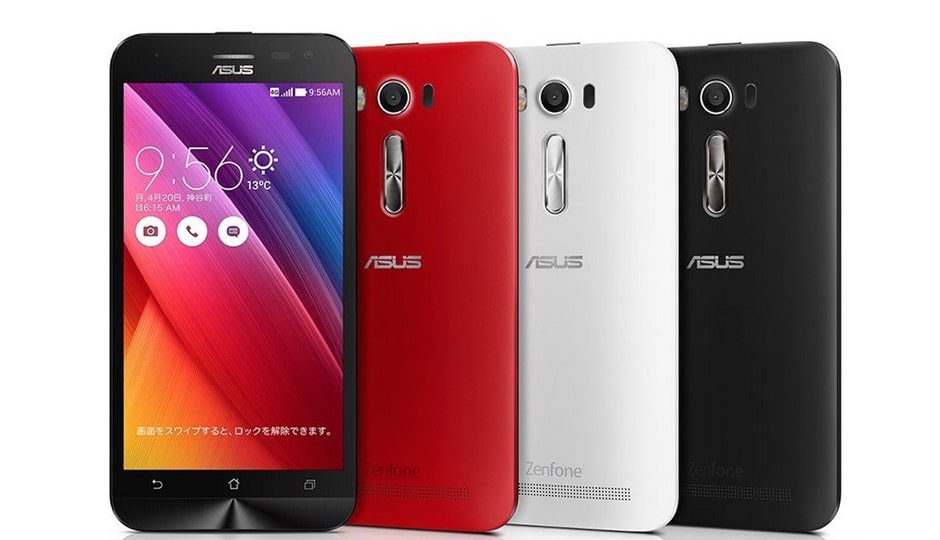