Download and Install Lineage OS 15.1 On Galaxy Ace 2 (Android 8.1 Oreo) |(codina): It is really great to see that all the Samsung devices from Flagships to entry level, from new ones to old ones, all are getting new and fresh Custom ROMs.Samsung Galaxy Ace 2 has started getting the Lineage OS 15.1 unofficially.

This post is especially for all Galaxy Ace 2 users who are looking to install Lineage OS 15.1 on their device. In this post, we will first be giving you all the basic information regarding custom ROMs, Lineage OS, and their benefits. After getting the information out of the way, we will give you a step-by-step guide to help you install this custom ROM. 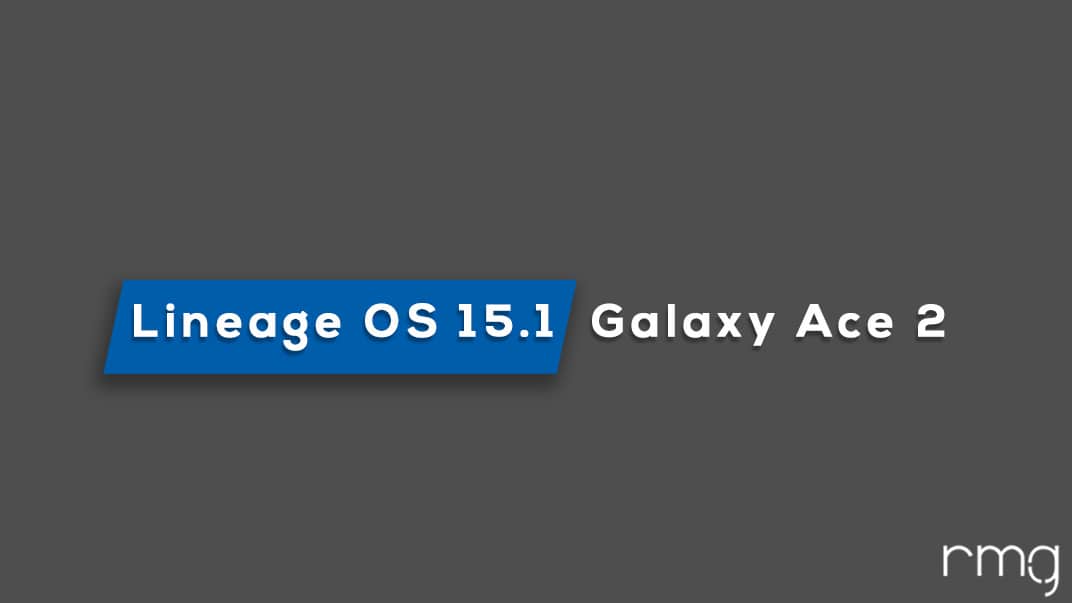