Steps To Install MadOS on MyPhone My36 | Android 8.1 Oreo Update 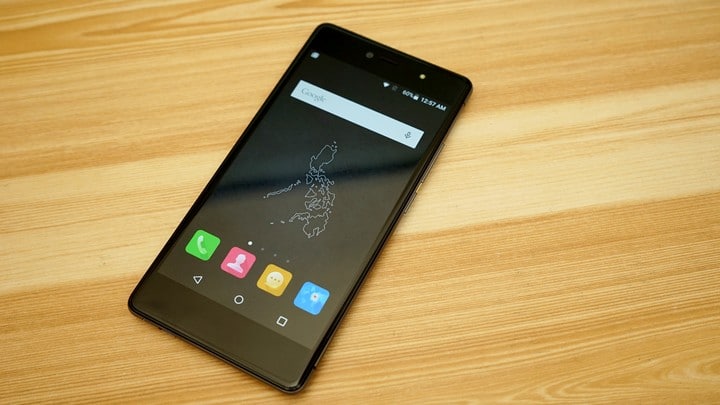