Download/Install Resurrection Remix On Huawei Y5 II (Android 7.1.2 Nougat): Android is the most used open source mobile operating system in the world.It provides much more customisation options compared to other Mobile OS.Users have the option to root their devices which allows them to tweak their device’s root folders.Users can choose between many custom ROMs and can get much more features than the stock firmware.Users can update old android devices to the latest build of Android with Custom ROMs. 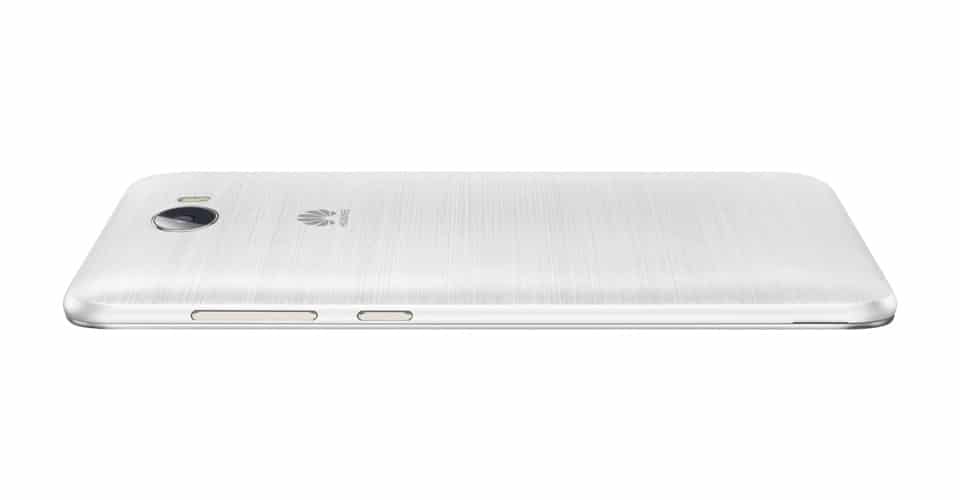