Home > How To > How to Install Resurrection Remix On Redmi 5 Plus (Android 7.1.2 Nougat)

Download and Install Resurrection Remix On Redmi 5 Plus (Android 7.1.2 Nougat) | Codename: Vince : Did you know that a rooted device has the potential to be 10 times more powerful than the same device when rooted? Sounds unbelievable right? Rooting an Android device is one of the best things that can ever happen to any device. Rooting gives you a lot of benefits among which one of them is the feature of Installing any custom ROM. Today, in this post, we are going to talk about one of the most famous custom ROMs – Resurrection Remix, and how you can easily Install it on your Redmi 5 Plus. This Resurrection Remix 5.8.5 is based on Android 7.1.2 Nougat source code and it comes with a long list of exciting features.

Android users can root their device easily and can Install TWRP or any other recovery. The rooting process on android is easier compared to iOS. Once custom recovery is Installed, users can flash Custom ROMs which are modified Android Operating systems developed by an Android developer or a group of developers. 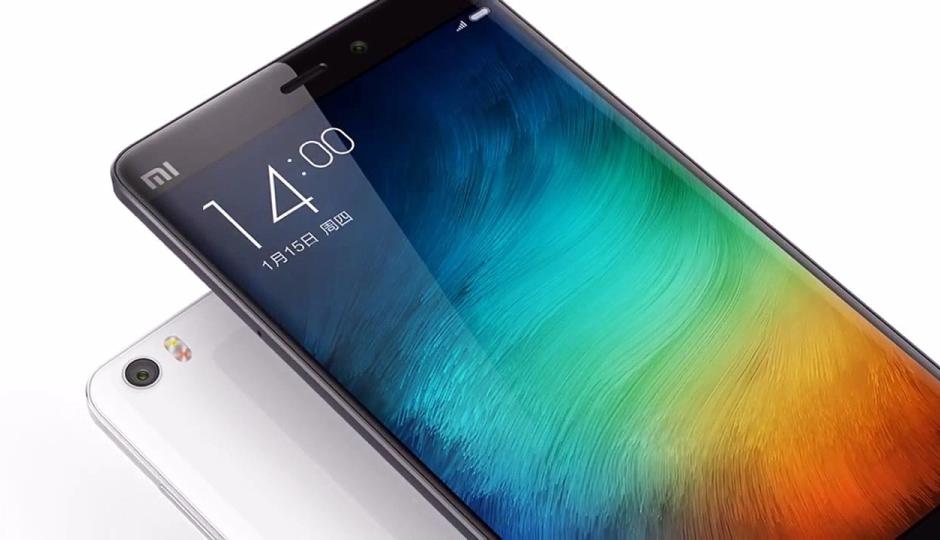