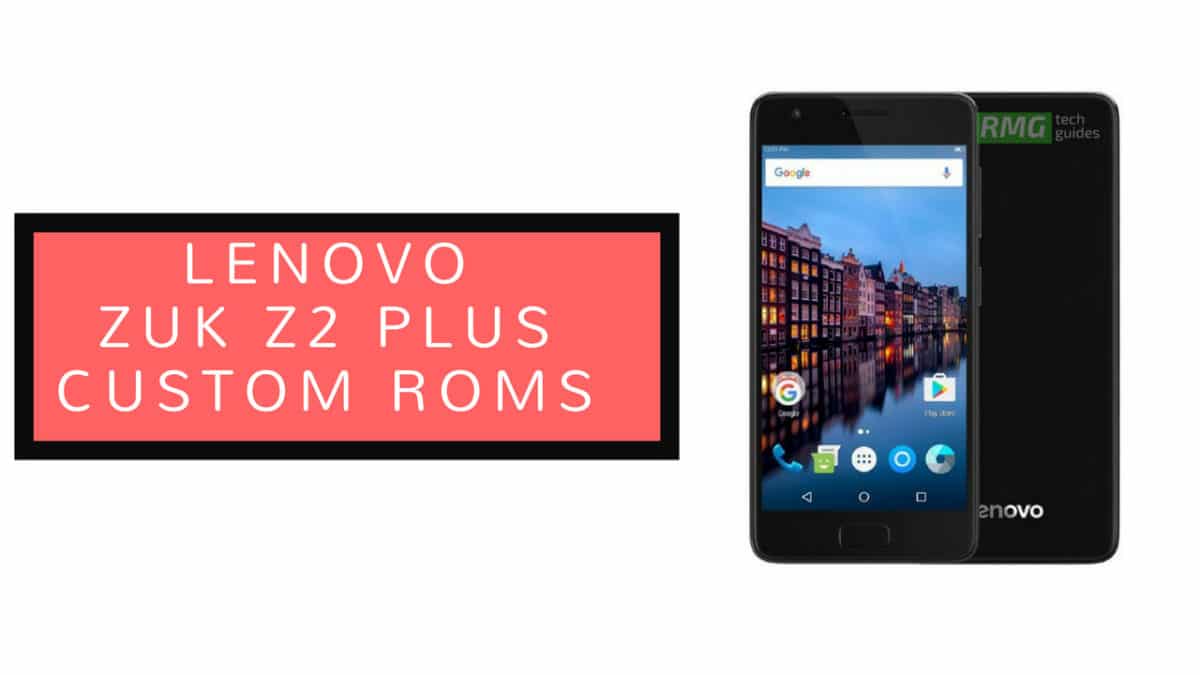 Download and Install Android 8.1 Oreo On Lenovo Zuk Z2 Plus with CarbonRom (cr-6.1)