Android users can root their device easily and can install TWRP or any other recovery. The rooting process on Android is easier compared to iOS. Once custom recovery is installed, users can flash Custom ROMs which are modified Android Operating systems developed by an Android developer or a group of developers.There are tons of things which users can do after rooting their device like flashing Custom ROMs, kernels and Mods. 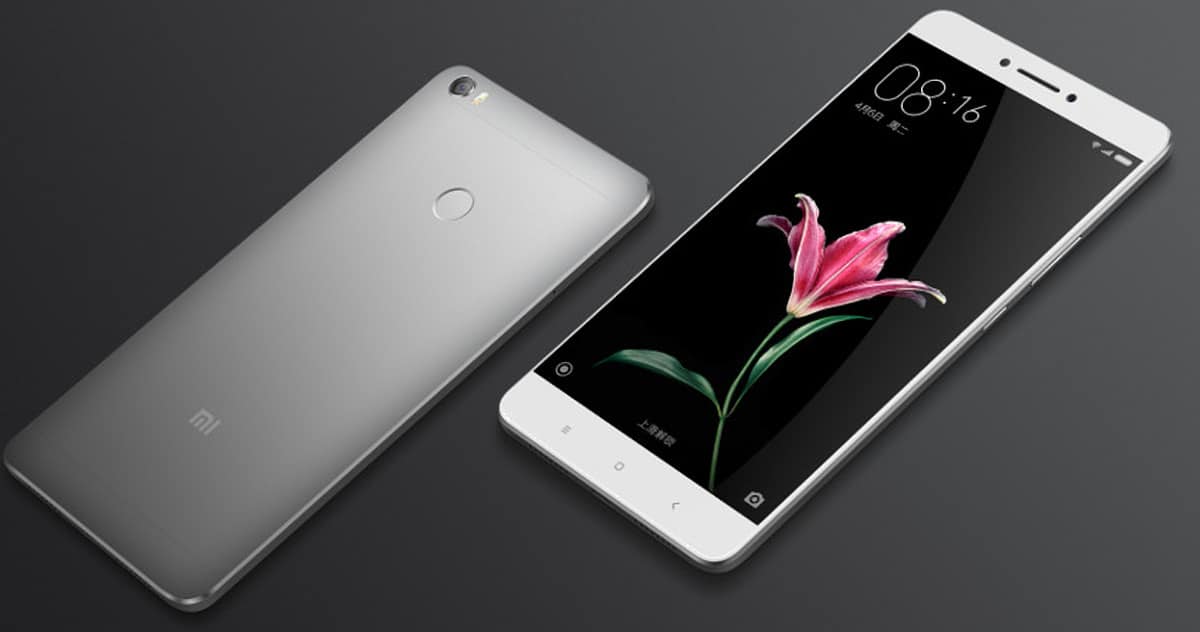