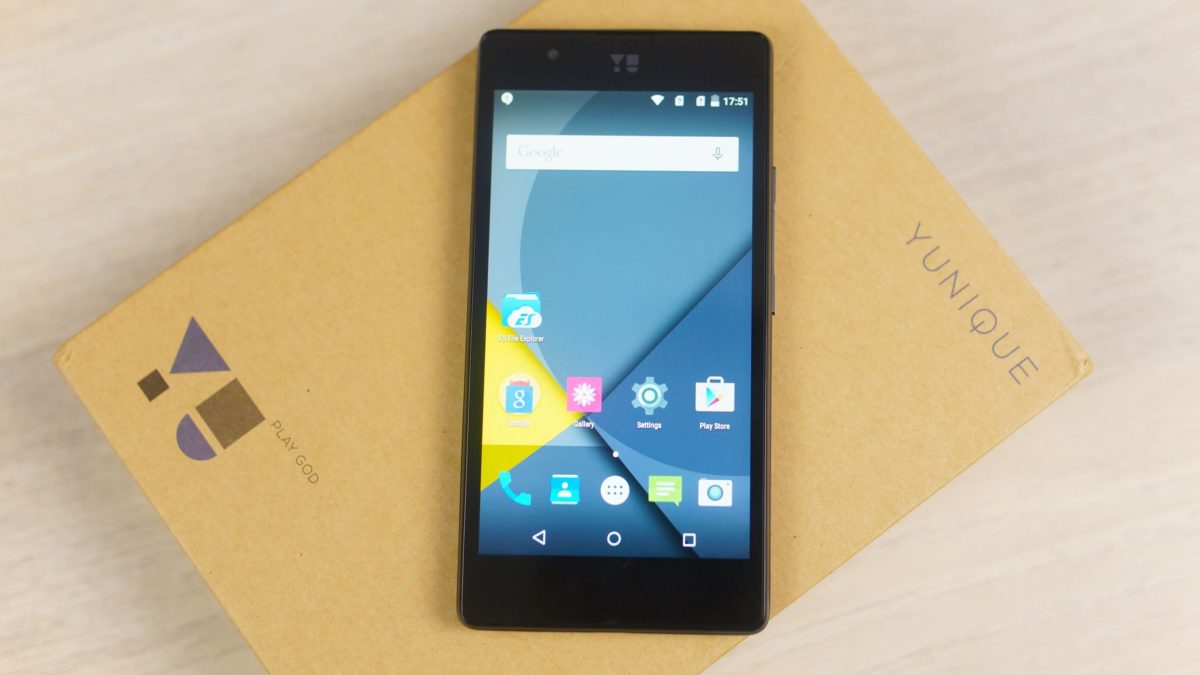 How to Install TWRP Recovery and Root Oukitel U22