Now users can Update LG G3 To Android 8.0 Oreo Via Lineage OS 15.The LG G3 makes landfall in the second quarter of 2014. LG G3 was preloaded with Android 4.4.2 (KitKat) can be upgradable to Android 6.0 (Marshmallow), as per LG policy all the devices will receive updates up to 2 years from the date of release. As it’s more than 3 years since LG G3 was released, it will not receive any more updates. Many of the users already enjoying the sweetness of latest Android 8.0 Oero via Lineage OS 15 (Custom ROM). If you want to try the latest features on your device, thanks to custom ROM developers who made it possible to taste all new latest versions of Android. Now you can Install Lineage OS 15 on LG G3.

As the popular CyanogenMod collapsed, developers from the same team started new Custom ROM LineageOS. Lineage OS 14.1 is a huge Hit, it was installed over 1 million times in 170+ models. With Android 8.0 Oreo released last month the race to make the next customised OS has hit off. Google has always strived to make it every next release better than the previous.

What is the other thing that happens in parallel with the release of a new Android version is the development of the Custom OS which essentially acts as a wrapper to the underlying Android version? After LineageOS 14.1 LineageOS team now released new version LineageOS 15 based on Android 8.0 Oreo. Lineage OS 15 loaded with all new Android 8.0 Oreo features which include a picture in picture mode, lock screen shortcuts and app notification badges. Follow the below guide to Install Lineage OS 15 on LG G3.

We are very thankful to HardStyl3r, Senior Member over Xda for developing and sharing the first unofficial build of lineage os 15 for LG G3.Remember the build is stable enough to be used as daily driver.To know more details about the Lineage OS 15 FOr LG G3, check out the xda thread linked in the download section as Development Page 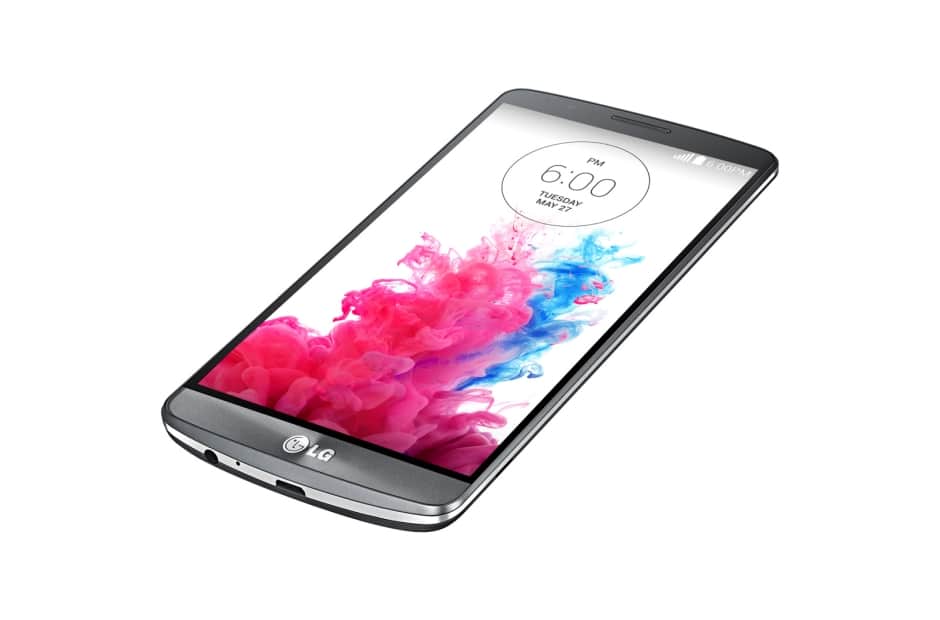