Download and Install Mokee OS Android 8.1 Oreo On Xiaomi Mi 5s: Xiaomi Mi 5S (codename: Capricorn) was launched in 2016. The phone runs Android 6.0.1 Marshmallow out of the box and later upgraded to Android 7.1.2 Nougat.The developers support for the device is also great.Now there is another Oreo-based Custom ROM available for Mi 5s.Xiaomi Mi 5s has started getting the latest Mokee OS ROM based On Latest Android 8.1 Oreo.This custom ROM is based on the source code of Android 8.1 Oreo and it comes with not only the features of Oreo firmware but it also has a lot of additional features as well.

Xiaomi is known for making some high-end device at a very budget-friendly price.Xiaomi devices are very popular among the buyers and developers.The Xiaomi Mi 5s which was a mid-range device from Xiaomi is no exception.Xiaomi Mi 5s comes with an unlockable bootloader which means users can install TWRP or any other recovery and flash any custom ROMs they want. 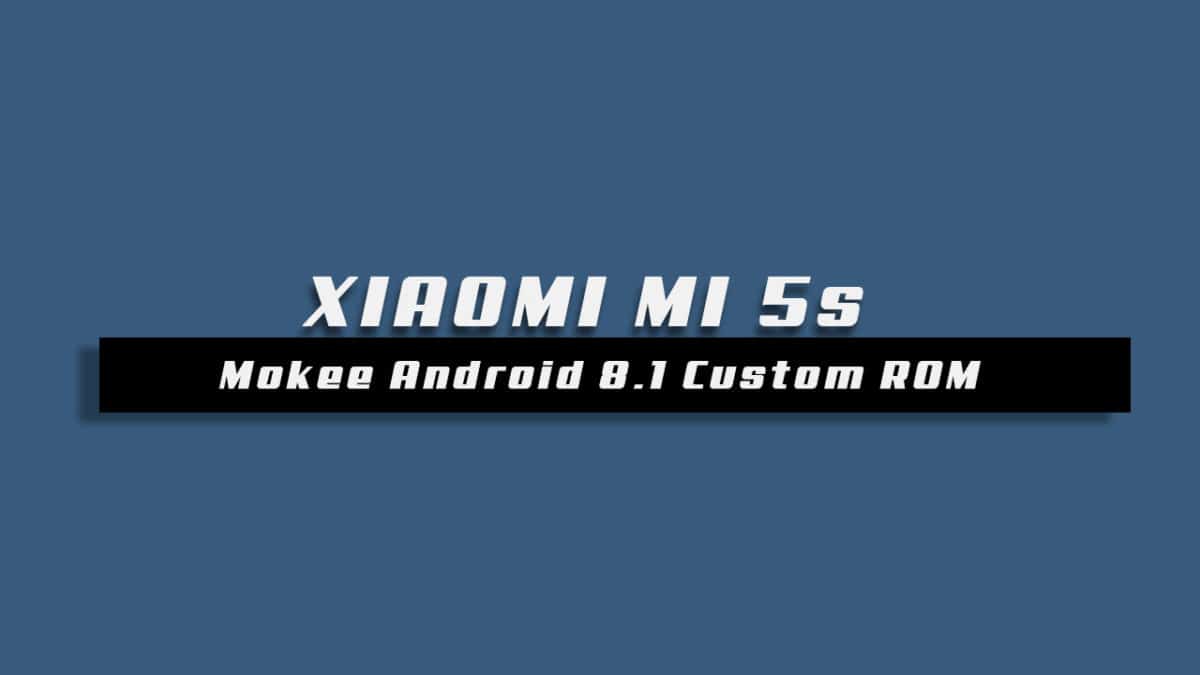