OnePlus 5T is the latest Flagship from OnePlus and the successor to the OnePlus 5.The device shares most of its internal with OnePlus 5, but the OnePlus 5t has the 18:9 display which is the current trend.Like all other OnePlus devices, this also comes with an unlockable bootloader and OnePlus provide awesome dev support.There are already many ROMs and Custom Kernel available for the device, but if you want a stable LineageOS build with some extra features and fast performance, then this ROM is perfect for you.

This post will be highly beneficial to all the OnePlus 5T users out there who are interested in installing SultanXda Lineage OS 14.1 ROM On OnePlus 5T. In this post, we will be giving you all the basic information regarding Lineage OS, custom ROM, and other related topics. The installation can be completed by following a simple step-by-step guide mentioned below 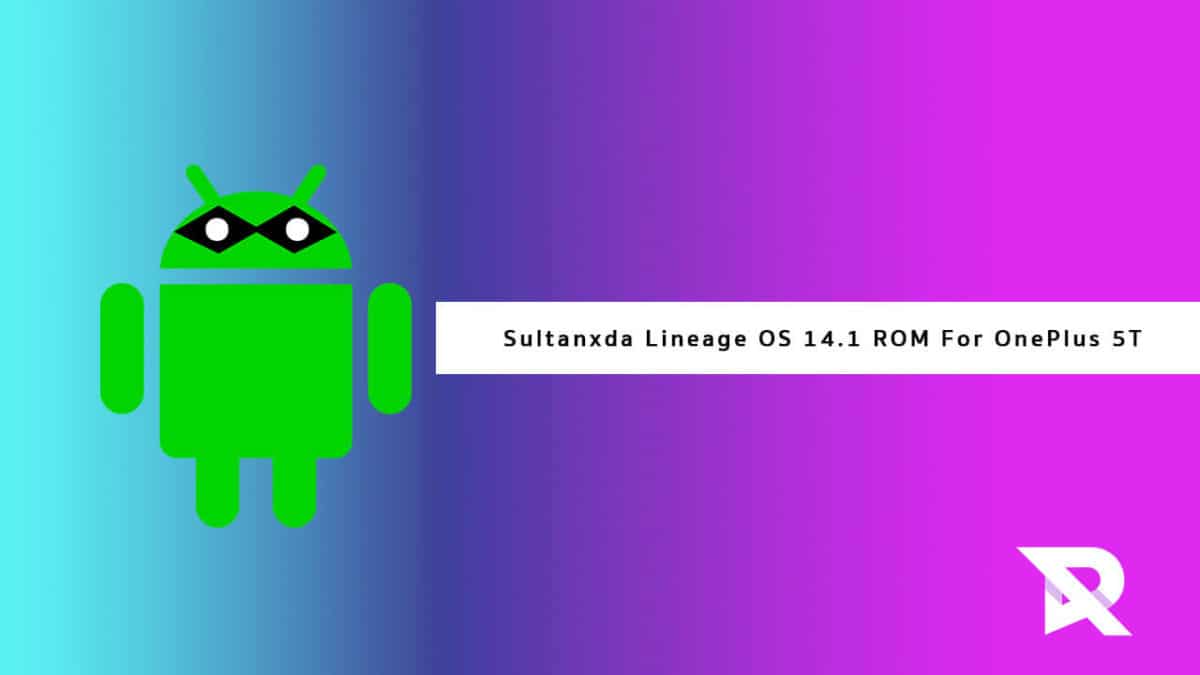