[2018] Full List Of Best Custom ROMs For BQ Aquaris M5 | Android Oreo (8.0/8.1) and Android Nougat 7.1.2 ROMs: Android is an open source mobile operating system which means the developer can build their own modified version of firmware based on Official Android source code.For this reason, there are many custom ROMs available.Most of the Android devices come with an unlockable bootloader which means the devices can be rooted easily.After rooting, users can install any Custom ROMs available for their device to get the latest offering from Google.

The BQ Aquaris M5 is an entry level  4g smartphone and has Dual Sim.The smartphone comes equipped with a 5 Inch display which is bright and crisp.The Aquaris M5 sports a 16MP main camera on the back side and a 2MP Front camera.The device has back and front flash.It runs Android Os instead of ubuntu. Install AOSP Extended Oreo on BQ Aquaris M5 to unlock more amazing features.

Custom ROMs are based on Official Android source codes which are customized or developed by developers or a community of developers. Custom ROMs come with loads of extra customizations which makes them unique and popular among the android lovers. Remember, Custom ROMs are not provided by BQ or other mobile vendors but are developed and maintained by the community and its contributors.

How To Install Custom ROMs On BQ Aquaris M5 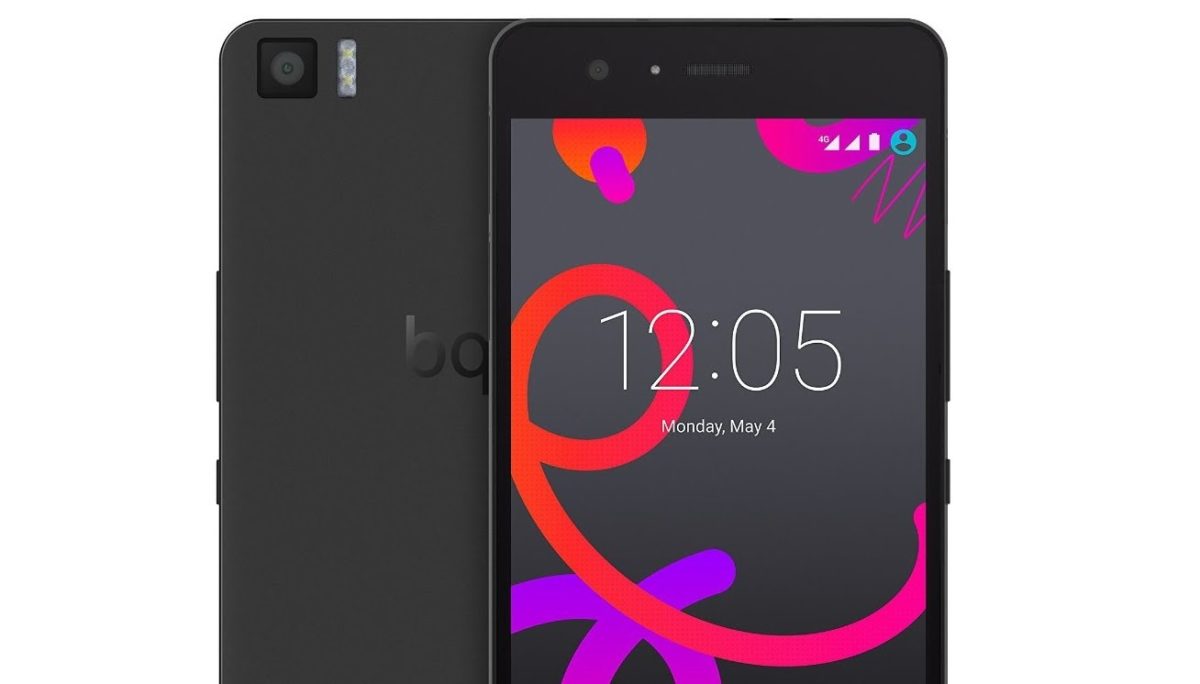