How To Install Custom ROMs On Xiaomi Mi Mix 2 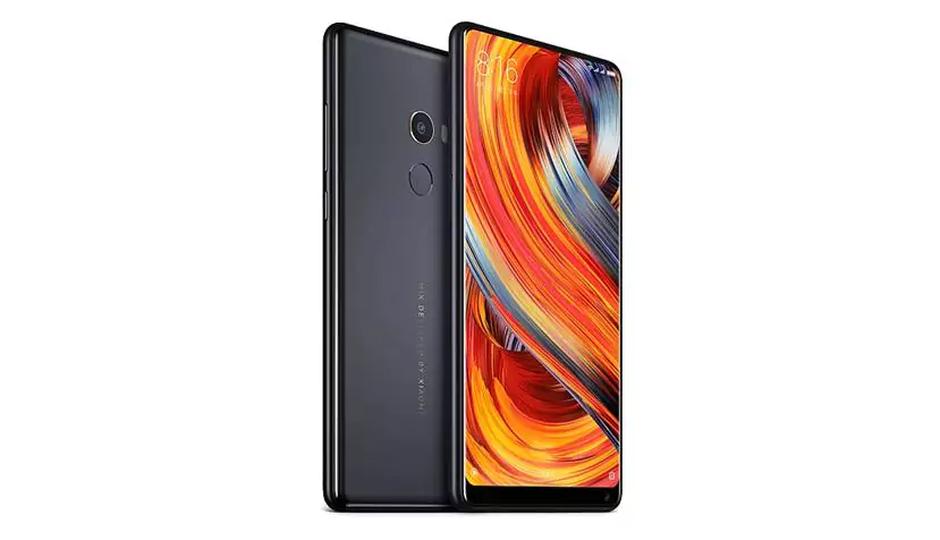