[2018] Full List Of Best Custom ROMs For Xiaomi Redmi 4X | Android Oreo (8.0/8.1) and Android Nougat 7.1.2 ROMs: There are tons of things which users can do after rooting their device like flashing Custom ROMs, kernels and Mods. Most of the Custom ROMs are feature rich. They provide loads of customisation options compared to the Stock ROM. Some of the Custom ROMs are well optimised for battery and performance. So, users are always in search of good custom ROMs for their Android smartphones.

Xiaomi alongside with Huawei and Lenovo has been dominating the Asian mobile market.But Big brands like Samsung and LG are also doing an excellent job in the Global markets.Xiaomi has a big loyal fanbase.Because of that there are tons of development happen around Xiaomi Devices. There are already some Custom ROMs available for Xiaomi Redmi 4X.We will be sharing the list below.Remember, this post will be updated regularly with new custom ROMs being added.

How To Install Custom ROMs On Xiaomi Redmi 4X 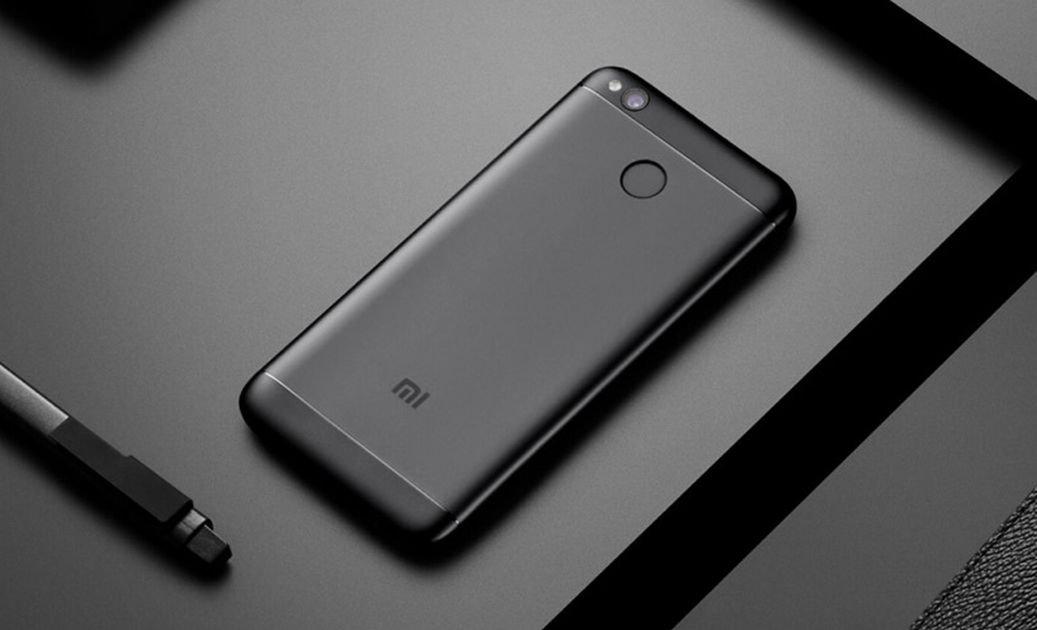