The ZenFone 3 is a mid-range Android smartphone from Asus which was launched in 2016. It runs Android 6.0.1 Marshmallow out of the box and later upgraded to Android 7.0 Nougat and Android Oreo 8.0 officially. Now the device has received the most popular Lineage OS 15.1 ROM which means users can now Update Asus ZenFone 3 to Android 8.1 Oreo via Lineage OS 15.1

Lineage OS 15.1 is the most popular Custom ROMs available on the market. It offers loads of customization option. It has better performance and battery optimization compared to the stock firmware Of ZenFone 3.If you are a ZenFone 3 user and looking for Custom ROMs, then Lineage OS 15.1 For ZenFone 3 is the best option you have.

The best part of Android devices is gaining root access. There are tons of things which users can do after rooting their device like flashing Custom ROMs, kernels and Mods. Most of the Custom ROMs are feature rich. They provide loads of customization options compared to the Stock ROM. Some of the Custom ROMs are well optimized for battery and performance. So, users are always in search of good custom ROMs for their Android smartphones. 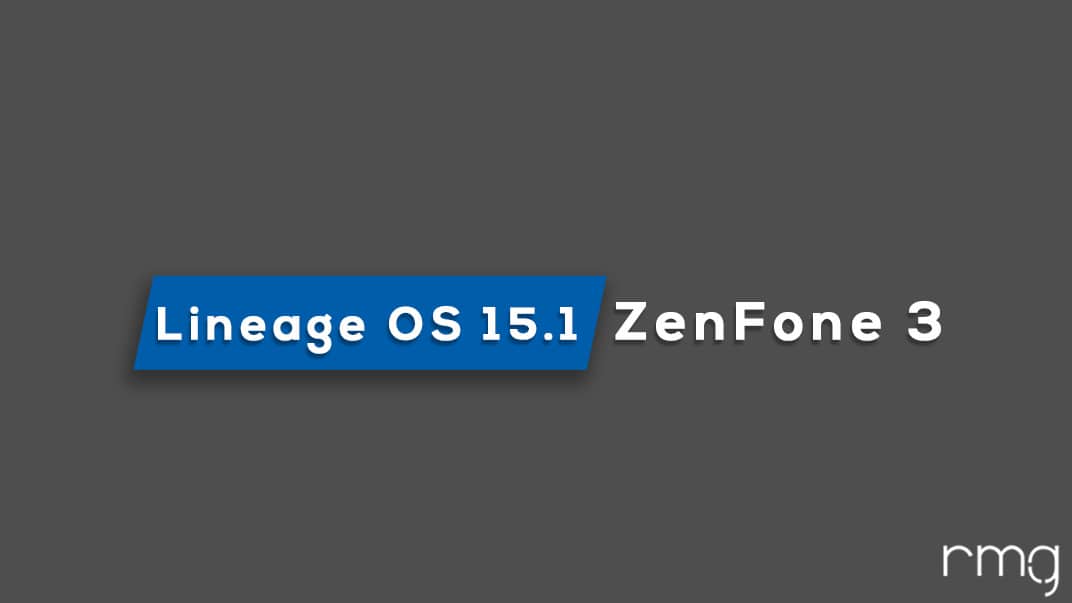