Download and Install Lineage OS 15.1 On Redmi 4A | Android 8.1 Oreo: If you are a Redmi 4 user and want to experience the Android 8.1 Oreo, then you have landed on the right page. Here we will be sharing the most popular Android ROM For the device. The Redmi 4a is an entry-level Android smartphone which is powered by Quad-Core Snapdragon 425 Processor, having 2GB RAM With 16GB ROM and it has 5 Inch HD IPS Touchscreen Display. It also got 13MP PDAF Autofocus Camera With Dual-Tone LED Flash with 5MP FF camera. It has 3120mAh Battery.

The Android 8.1 Oreo is the latest version of the Google labs. With the release of new Android 8.1 Oreo, the parallel thing that happens is the development of the Custom ROM which essentially acts as a wrapper to the underlying Android version. The Un-Official Lineage OS 15.1 on Redmi 4A based on Android 8.1 Oreo is packed with new Wallpaper Themes, AutoFill, Redesigned Power Menu, Adaptive Icons, Picture -In- Picture Mode, Google Play Protect and 2X Boot Time, new Shutdown and boot Animation, Pixel 2 Launcher, Round Statusbar Icons, and Settings. Follow the below step by step guide to install Un-Official Lineage OS 15.1 on Redmi 4A (Android 8.1 Oreo). 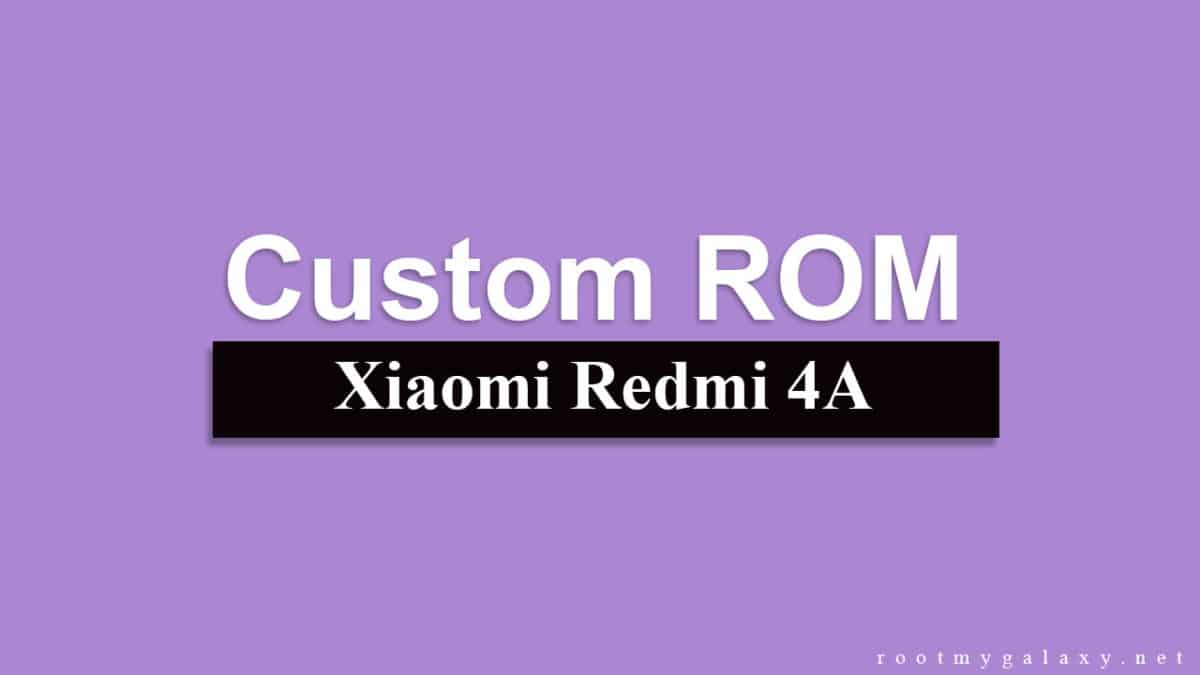