The Android 8.1 Oreo is one of the latest versions of the Google labs. With the release of new Android 8.1 Oreo, the parallel thing that happens is the development of the Custom ROM which essentially acts as a wrapper to the underlying Android version. The Un-Official Lineage OS 15.1 on Xiaomi Mi A2 Lite based on Android 8.1 Oreo is packed with new Wallpaper Themes, AutoFill, Redesigned Power Menu, Adaptive Icons, Picture -In- Picture Mode, Google Play Protect and 2X Boot Time, new Shutdown and boot Animation, Pixel 2 Launcher, Round Statusbar Icons, and Settings. Follow the below step by step guide to install Un-Official Lineage OS 15.1 on Xiaomi Mi A2 Lite (Android 8.1 Oreo).

It houses a 4000 mAh battery. It sports a 12 MP front and a 5 MP back camera. The device runs Android 8.1 Oreo out of the box and its an Android One device which means the device will get software support from Google. The device comes with a notch display whereas the Xiaomi Mi A2 Lite has a simple display. 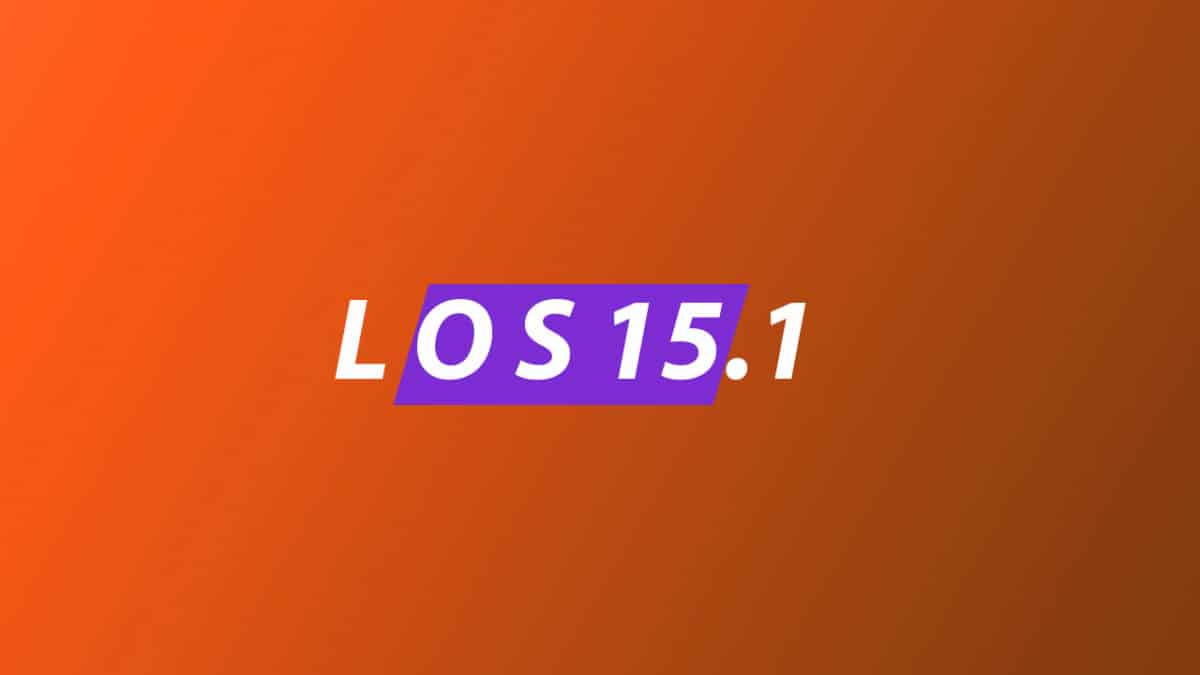 Guide: How To Create & Restore Nandroid Backup on Xiaomi Mi A2 Lite

Guide: How To Install A Custom ROM Via Recovery on Xiaomi Mi A2 Lite