Download and Install Android 8.1 Oreo On Nexus 6P with CarbonROM (cr-6.1) | Codenamed: angler: Great news for Nexus 6P users as Nexus 6P has started getting android Oreo update via CarbonROM (cr-6.1) Oreo custom ROM. Install CarbonROM (cr-6.1) Oreo on Nexus 6P. Nexus 6P comes equipped with a large 5.7-inch display with a screen resolution of 1440 x 2560 pixels.The device runs Android 6.0 Out of the box. The device is powered by a Octa-core (2 GHz, Quad core, ARM Cortex A57 + 1.5 GHz, Quad core, Cortex A53) processor coupled with 3 GB of RAM.It houses 3450 mAh non-removable battery.The mobile has a 12 MP main camera on the rear side.The device has Adreno 430 GPU.It has 32 GB of onboard storage which can be expanded via microSD card.Overall the device is a great buy as it has a premium look and feels.It has some mid-range specifications and features. Install CarbonROM (cr-6.1) Oreo on Nexus 6P to unlock more amazing features. 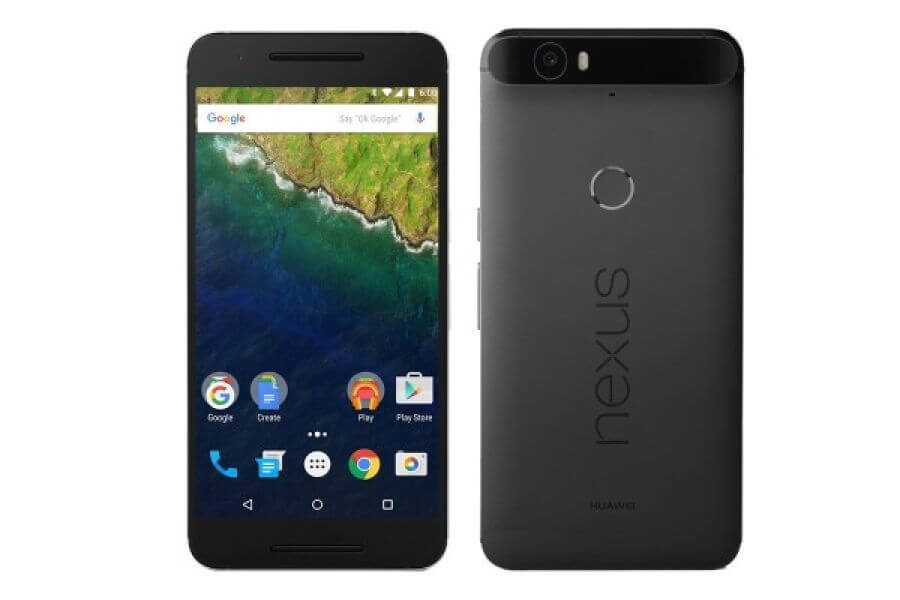