Download and Install Lineage OS 15 On OnePlus One (bacon) | Android 8.0 Oreo: What is the other thing that happens in parallel with the release of a new Android version is the development of the customised OS which essentially acts as a wrapper to the underlying Android version. Having said this you will be reading a lot about LineageOS 15 in the coming months. As they have LineageOS 15.0 termed as the new custom OS for Android 8.0 that will now take over its predecessor CyanogenMod in this phase.Now users of OnePlus One can Download LineageOS 15.0 For OnePlus One | Android 8.0 Oreo

With Android 8.0 or Android O (Oreo) released last month the race to make the next customised OS has hit off. Google has always strived to make it every next release better than the previous. With the development of new Android 8.0, it is no different.Update OnePlus One to Android 8.0 Oreo by installing an unofficial Lineage OS 15.0 ROM

LineageOS happens to be one of the front-runners in this. It is a free and open source operating system based on Android platform. It is the successor of CyanogenMod which was again a custom ROM designed by the same team of developers. The official launch of LineageOS 14.1 happened in December 2016. The source code is available on GitHub.You can check out our post > List of the devices which will get official Android 8.0 update | Android Oreo.Follow the given guide to safely install Lineage OS 15 On OnePlus One 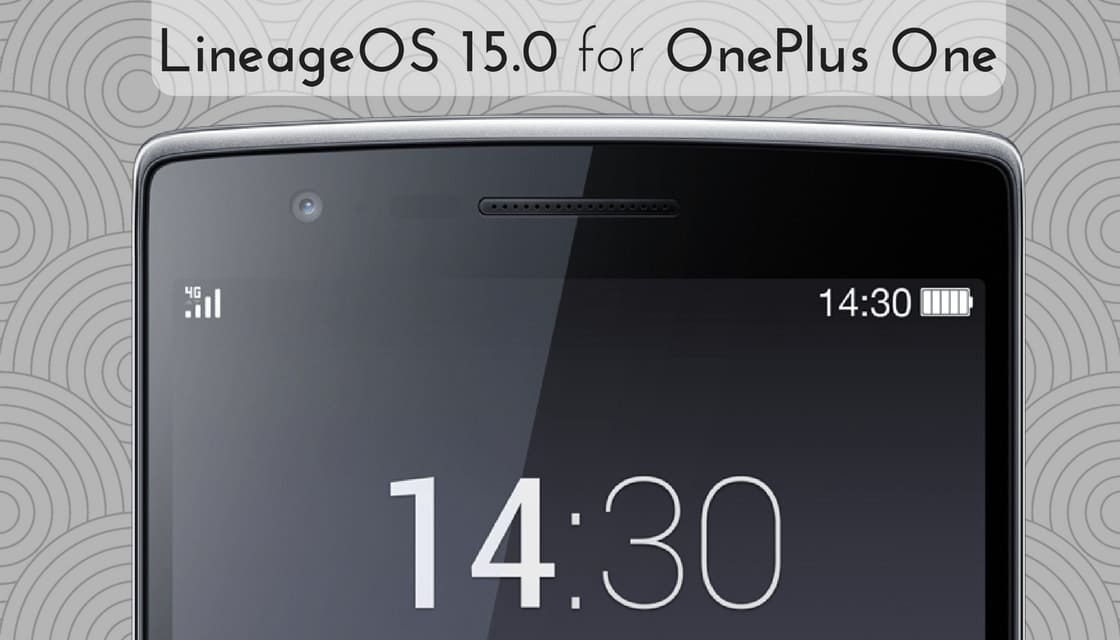 LineageOS 14.1 team has confirmed over 1 million installations of the OS which is a milestone. They have covered the builds for over more than 160 models of phone. Similarly, the list of LineageOS 15.0 states to be available over 150 plus models as well.

Note: Check out the development page here at XDA for latest download link and changelog.

How to install Lineage OS 15 On OnePlus One | Android 8.0 Oreo

LineageOS 15 too like its predecessors LineageOS 14.1 and LineageOS 13 would not have pre-installed GAPPs i.e. Google apps because of the copyright issue.

How To Install Lineage OS 17 On OnePlus One | Android 10