Lenovo Vibe K5 Plus is a popular device thanks to its wide array of exciting specifications and features. It comes with a 5.0-inch IPS LCD capacitive screen with full HD resolution of 1920x1080p, a powerful Qualcomm MSM8939v2 Snapdragon 616 Octa Core processor, Adreno 405 GPU, 2 GB RAM, 16 GB ROM storage capacity, and a removable 2750mAh Li-Ion battery. It comes with Android 5.1 Lollipop OS, and its other features include a 13.0 MP rear camera, a 5.0 MP front camera, Wi-Fi, Bluetooth v4.1, GPS, USB OTG, and more.

If you happen to be a Lenovo Vibe K5 Plus user who is looking to root their device and install Dirty Unicorns Oreo ROM, then this is the best place for you to be. In this post, we will be giving you all the important details regarding rooting, custom ROMs, all the benefits, and more. Later, we will also give you a step-by-step guide to help you install this ROM. 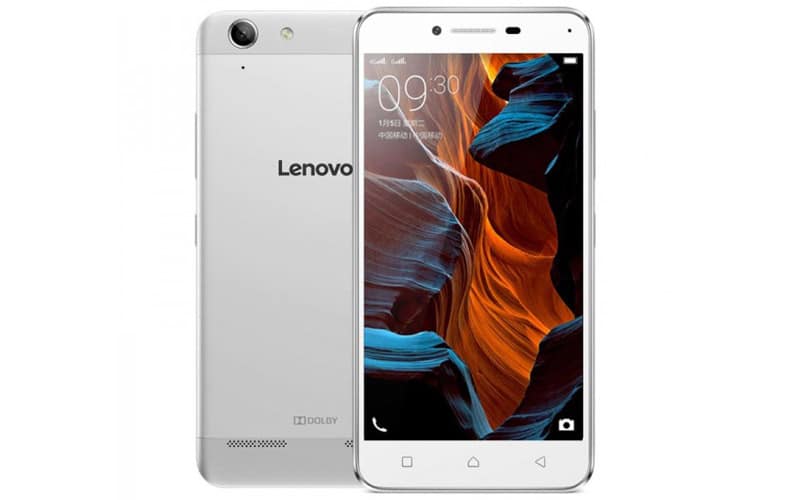