Download/Install Lineage OS 14.1 On CUBOT H1 | Android 7.1.2 Nougat: Has anybody here ever used CyanogenMod on their Android devices? If yes, then I’m sure you must have experienced how flexible, and smooth this custom ROM was as compared to the usual Android operating system. Similar to the CyanogenMod, Lineage OS, which is the extension of CyanogenMod is developed by the developers using the same sources. It has almost the same algorithms and the interfaces. CyanogenMod was a huge name on its own, but Lineage OS has taken this family of custom ROMs to new heights. Time and time again they have released some amazing custom ROMs for Android lovers which have helped to become the most popular custom ROM family. In this post, we will be talking about Cubot H1 and how one can easily install Lineage OS 14.1 on their Cubot H1.The Lineage OS 14.1 update is based on the source code of Android 7.1.2 Nougat firmware.

Cubot is a brand which requires no introduction. It has a huge fanbase all around Asia thanks to the exceptional devices it has managed to release in the past few years. Its Cubot H1 is an amazing device which comes with an impressive list of features and specifications. Cubot H1 sports a 5.5-inch display screen, an impressive MediaTek MTK6735 Quad Core 1.0GHz Processor, 2 GB RAM, 16 GB internal storage capacity, and a 5200mAh Lithium-ion-Polymer battery. It runs on Android 5.1 Lollipop, and its other features include an 8.0 MP rear camera, a 5.0 MP front camera, W-Fi, Dual SIM standby, Proximity sensor, Bluetooth, GPS, and more.

This post will be highly beneficial to all the Cubot H1 users out there who are interested in installing Lineage OS 14.1 on their device. In this post, we will be giving you all the basic information regarding Lineage OS, custom ROM, and other related topics. The installation can be completed by following a simple step-by-step guide mentioned below 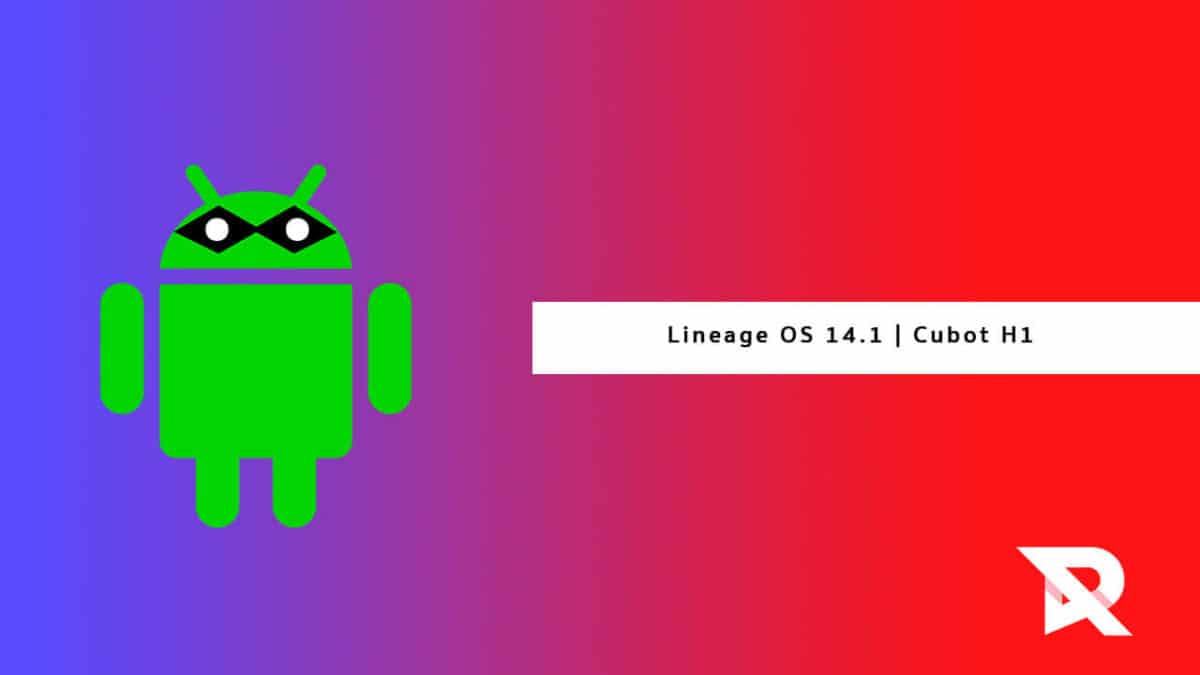