OnePlus 5 and OnePlus 5T were released last year.OnePlus 5 is 5 months older than OnePlus 5T.OnePlus has been releasing regular major and security patch updates for these two devices and there are tons and tons of custom ROMs already available for these device.OnePlus 5T is the first OnePlus device to have a 18:9 ratio display and other than that most of the features and specs are very similar in these devices. 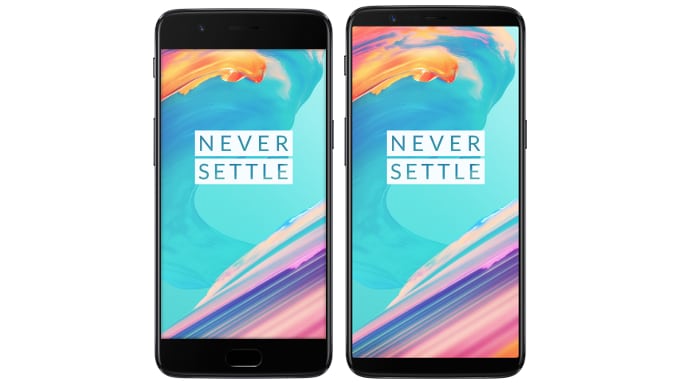