Download and Install Resurrection Remix Oreo on Xiaomi Redmi 4A (Android 8.1) | codenamed: rolex: In case you happen to be a Xiaomi Redmi 4A user who is interested in rooting your device and installing a custom ROM, then this post will definitely be very beneficial for you. In this post, you will get all the important details related to custom ROMs, rooting, its benefits, and more. After that, we will be giving you an instruction manual to help you install this custom ROM easily.

Here we will be discussing Resurrection Remix Oreo (RR v6.0) and how it can easily be downloaded and installed on any Xiaomi Redmi 4A device. Rooting is one of the most amazing features of any Android smartphone. It is only because of rooting that we get this option of installing custom ROMs on Android devices. Custom ROMs make your device much more powerful, efficient, and capable than before while also giving you total control over the device. Resurrection Remix is one of the most popular custom ROMs in the Android market and its latest update is based on the source code of Android 8.1 Oreo firmware. This update comes with not only the features of Oreo firmware but it also comes with a lot of additional features as well.

The Redmi 4a is an entry-level Android smartphone which is powered by Quad-Core Snapdragon 425 Processor, having 2GB RAM With 16GB ROM and it has 5 Inch HD IPS Touchscreen Display. It also got 13MP PDAF Autofocus Camera With Dual-Tone LED Flash with 5MP FF camera. It has 3120mAh Battery. 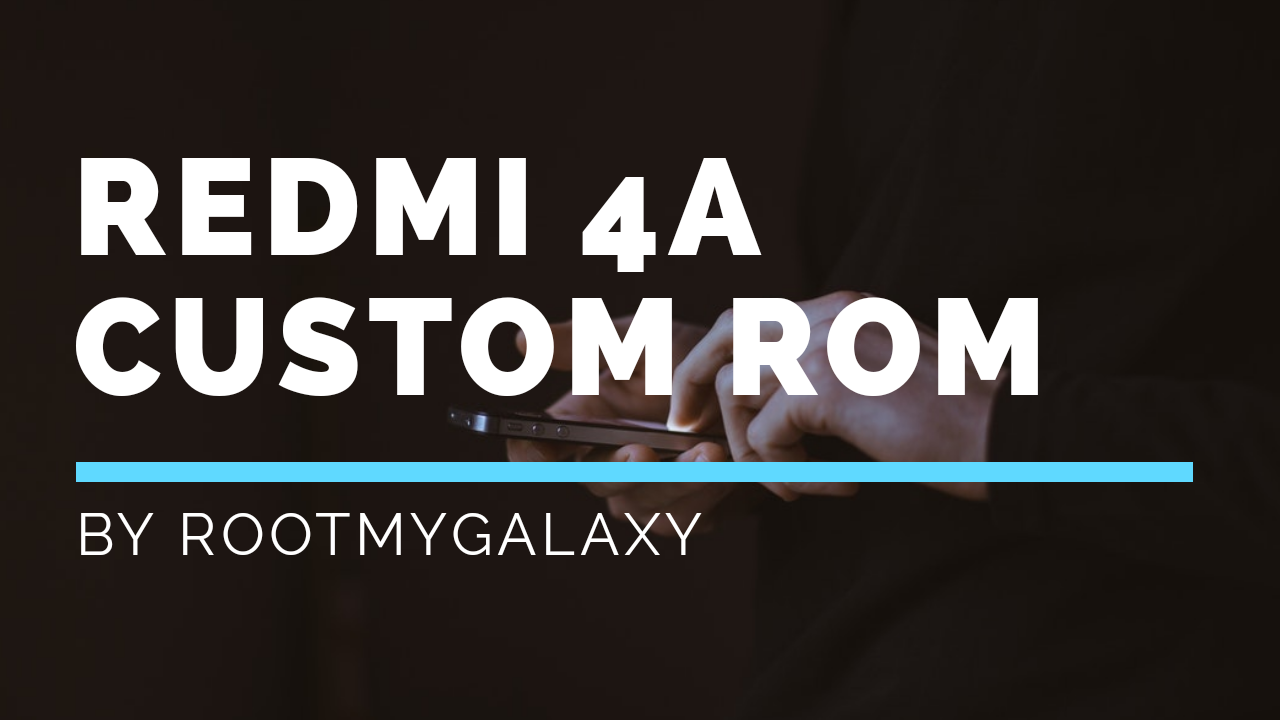 Download and Install Nitrogen OS 8.1 Oreo On Xiaomi Redmi 4A