[LOS 15] Download and Install Lineage OS 15 On OnePlus 2 | Android 8.0 Oreo: OnePlus 2 was the second instalment in the lineup of the flagship killer, OnePlus. The device was launched with Android Lollipop and later received the Marshmallow update. Even though OnePlus initially announced that the OnePlus 2 will get the Android Nougat 7.0 update, it failed to keep the promise. But with the help of the developer community, the device received the unofficial update to Android Nougat and now has received the Android Oreo update.

Android Oreo 8.0 is the latest version of Android and it was released last month by Google. OnePlus 2 has now received an unofficial update to the Android Oreo in the form of a custom ROM called Lineage OS 15. The ROM comes with the default Android Oreo features like picture in picture mode and lockscreen shortcuts along with a few additional customization options.Update OnePlus 2 To Android 8.0 Oreo Via Lineage OS 15

While it is certain that the recent flagship from OnePlus, the OnePlus 5 will get the official update to Android Oreo 8.0, it is not the case when it comes to the OnePlus 2. So, the only way to experience the latest version of Android on your OnePlus 2 is to manually download and install the LineageOS 15 which is based on Android Oreo 8.0. The basic things like WiFi, Bluetooth and the fingerprint scanner are working without any issue. You can follow the below guide to Download and Install Lineage OS 15 On OnePlus 2. 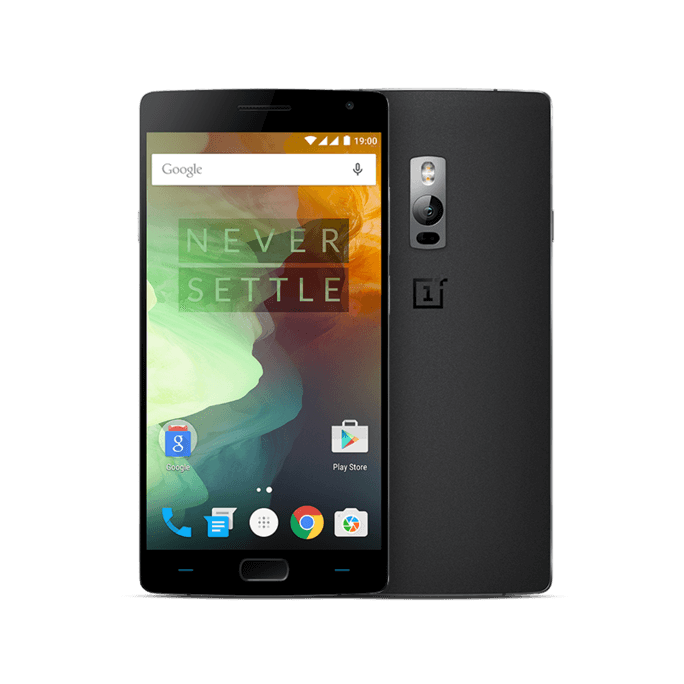