Download and Install MIUI 9 Update On ZTE Nubia N1: Here we have a great news for All ZTE Nubia N1 users.Now MIUI 9 Custom ROM is available for the device.The MIUI 9 can be flashed via TWRP recovery which will Update ZTE Nubia N1 To MIUI 9

MIUI 9 is the latest MIUI version from Xiaomi.It is a skinned version of Android Nougat which is used in All Xiaomi devices.MIUI 9 comes with all Android Nougat Features with some extra customization option.There is a huge MIUI fanbase who loves the simplicity of the ROM.

ZTE Nubia N1 smartphone was launched in July 2016. It comes with a 5.50-inch touchscreen display with a resolution of 1080 pixels by 1920 pixels at a PPI of 401 pixels per inch. It is powered by 1GHz octa-core MediaTek Helio P10 processor coupled with 3GB of RAM.Nubia N1 comes with 32GB of internal storage that can be expanded up to 128GB via a microSD card.ZTE Nubia N1 packs a 13-megapixel rear camera and a 13-megapixel front selfie shooter.The ZTE Nubia N1 runs Android 6.0 Marshmallow out of the box and is powered by a 5000mnon-removable battery.

Now users of Nubia N1 can Update their device to Android 7.0 Nougat by Installing the MIUI 9 Custom ROM.If you don’t like the Stock vanilla android look then you should try this Custom ROM On your ZTE Nubia N1.

How To Install MIUI 9 Update On ZTE Nubia N1 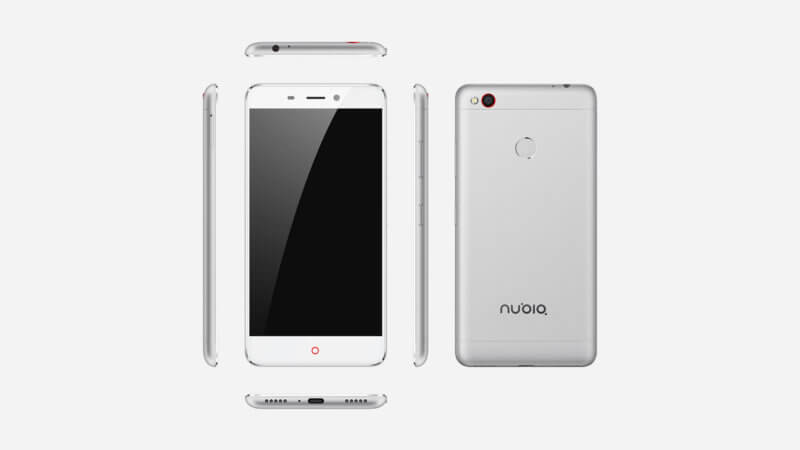