Xperia Z Tablet is a very old tablet so we can’t accept the official update for the device and users have to depend on Custom ROMs to get the latest Android On this tablet.Xperia Z Tablet was launched back in 2013 which makes it a 4 years old device now.The device’s latest official update was Android lollipop.

But now Xperia Z Tablet users can Install Android 7.1.2 Nougat by flashing the Official build of Lineage OS 14.1.The Lineage OS is the new form of CyanogenMod which was the most used and Popular Android Custom ROM.Lineage OS 14.1 is based On Android 7.1 Nougat Source Code and Comes with all the Android 8.0 Nougat features and better battery optimization. 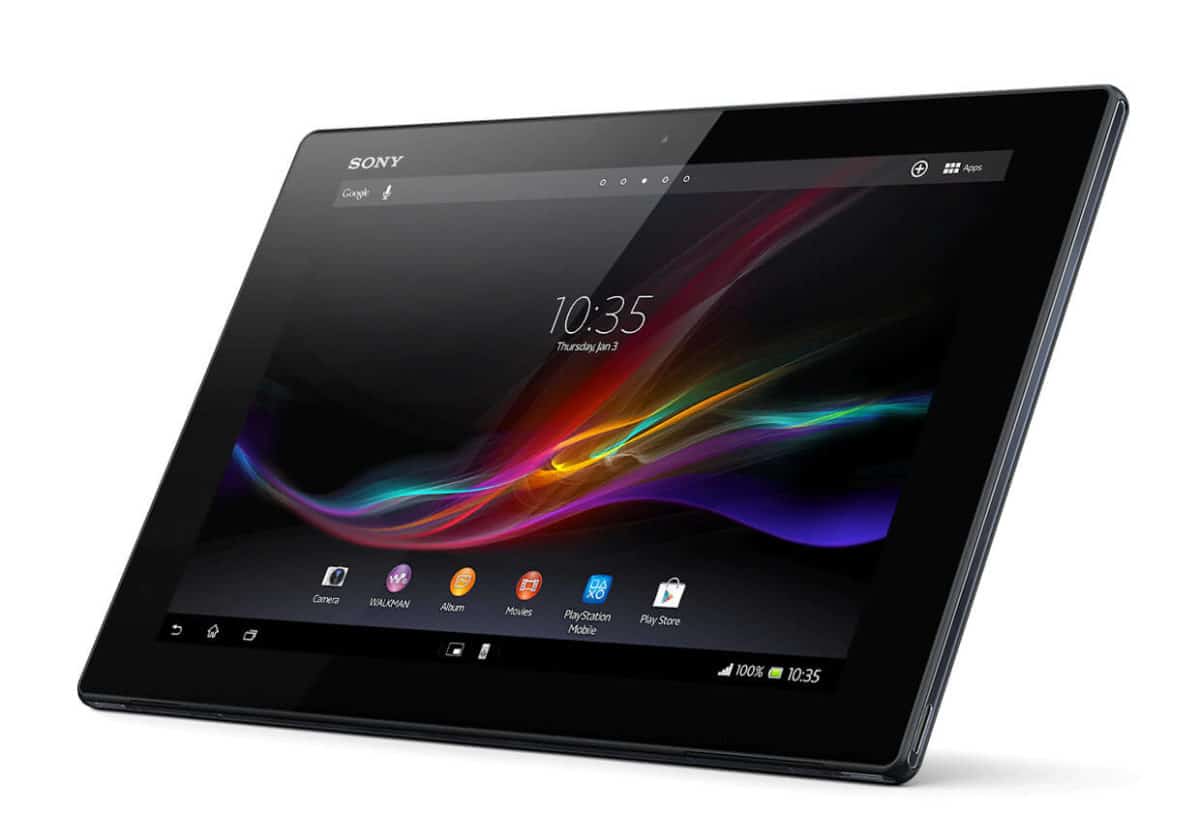 Once the flashing process is completed, reboot your phone and you will be booted into Android 7.1 Nougat

How to pass SafetyNet on Rooted LineageOS ROM

How to Unlock Bootloader | Install TWRP | Root HTC U 11