Full List Of Best Custom ROMs For LG V20 | Android Marshmallow, Nougat and Oreo ROMs: LG V20 smartphone was launched in September 2016. The phone comes with a 5.70-inch touchscreen display with a resolution of 1440 pixels by 2560 pixels. The LG V20 is powered by 1.6GHz quad-core Qualcomm MSM8996 Snapdragon 820 processor and it comes with 4GB of RAM. The phone packs 32GB of internal storage that can be expanded up to 2000GB via a microSD card. The LG V20 runs Android 7.0 and is powered by a 3200mAh removable battery. The LG V20 is a dual SIM (GSM) smartphone that accepts Nano-SIM and Nano-SIM. Connectivity options include Wi-Fi, GPS, Bluetooth, NFC, Infrared, USB OTG, 3G and 4G (with support for Band 40 used by some LTE networks in India). Sensors on the phone include Compass Magnetometer, Proximity sensor, Accelerometer and Gyroscope. Based on all this we have created the list of best-supported custom ROMs for LG V20, which can make your device better than before.

Custom ROMs are basically a software program which is developed by a team of developers for smartphones which can make the smartphone much better. Installing a custom rom can be good in terms of updating and improving your smartphone as it may include some features which are not included in your device by your smartphone’s company. Sometimes some amazing updates on Android come after a long time but based on that update the custom rom is created fast comparatively, so you can install them to experience the new updates on your device before your smartphone company doesn’t even make that for your smartphone variant. Custom ROMs are developed safely and it can be used without causing any serious issues even installing them is so simple that anyone can do that. Sometimes a custom rom might contain bugs but they are resolved by the developer sooner or later. Since it’s the best way to keep your device up to date so, we all must try them.We are sharing the list of Best Custom ROMs For LG V20 below.

There are more than thousands of custom ROMs available for a variant of the smartphone so choosing one from them is quite difficult that’s why we have arranged some of the best custom ROMs available for LG V20. Choosing a right custom ROM is important as some custom ROMs are not built for your device so yo must be aware of that so, you can choose one custom ROM from the list given below and can install it to experience that. All the roms which are listed below are quite safe to be installed but sometimes some common and minor bugs may flash but don’t worry, if you face any problem by installing the custom listed below then tell us in the comment box we will try to solve them as soon as possible.

The best thing about Google’s Android is Customization.There are loads of thing you can do with android which other mobile operating systems don’t allow to modify.Android users can root their devices which allows them to modify the system.Users can install Custom Recoveries and kernels.After installing Custom Recovery users can install Custom ROMs.Below we have shared the Full List Of Best Custom ROMs For LG V20 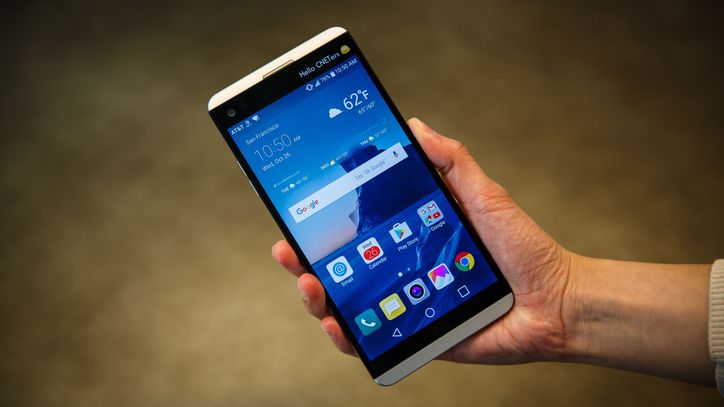