The Moto G4 Play was released in 2016. It was a mid-range device from Lenovo (Moto) For last year. It features a 5-inch touchscreen Full HD display. The device is powered by a 1.2GHz quad-core Qualcomm Snapdragon 410 processor coupled with 2GB of RAM. It comes with 16GB of internal storage (Expandable up to 128GB via a microSD card). It sports an 8 MP main camera on the back and a 5 MP front camera. The Moto G4 Play runs Android 6.0.1 Marshmallow out of the box and houses a 2800 mAh removable battery. Update Moto G4 Play to Android 8.1 Oreo Via AospExtended ROM V5.5 to unlock more amazing features. 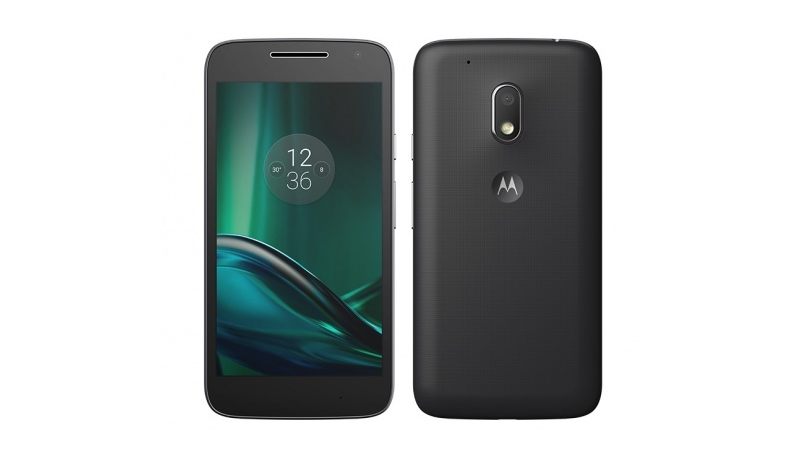