[2018] Full List Of Best Custom ROMs For Moto G4 Play | Android Oreo (8.0/8.1) and Android Nougat 7.1.2 ROMs: Moto G4 Play was released in 2016.It was a mid-range device from Lenovo (Moto) For last year.It features a 5 inch touchscreen Full HD display.The device is powered by a 1.2GHz quad-core Qualcomm Snapdragon 410 processor coupled with 2GB of RAM.It comes with 16GB of internal storage (Expandable up to 128GB via a microSD card).It sports a 8 MP main camera on the back and a 5 MP front camera.The Moto G4 Play runs Android 6.0.1 Marshmallow out of the box and houses a 2800 mAh removable battery

Xiaomi alongside with Huawei and Oppo has been dominating the Asian mobile market.But Samsung and Lenovo (Moto) are also doing a decent job there.Lenovo (Moto) has a big loyal fanbase.Because of that there are tons of development happen around Lenovo (Moto) Devices. There are already some Custom ROMs available for Moto G4 Play.We will be sharing the list below.Remember, this post will be updated regularly with new custom ROMs being added.

How To Install Custom ROMs On Moto G4 Play 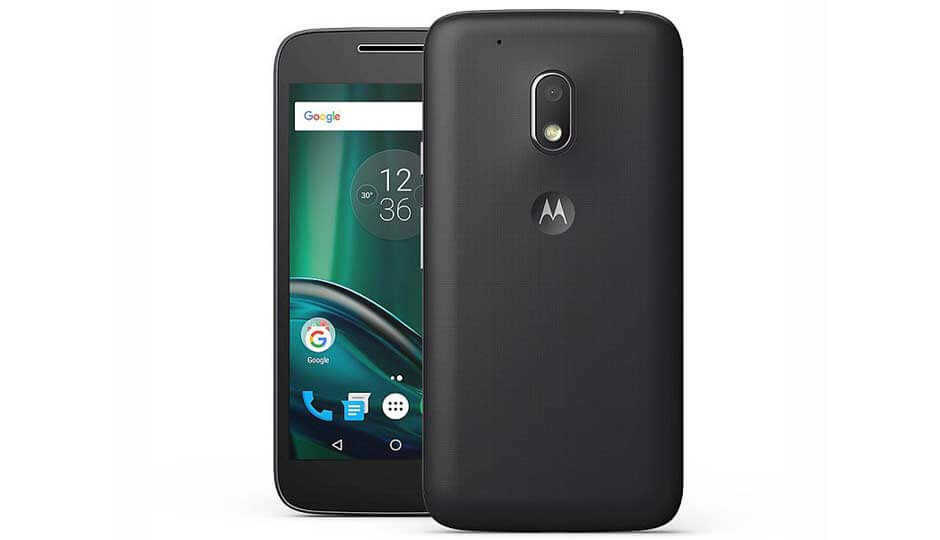