The Xiaomi Poco F1 comes equipped with a large 6.18 inch Full HD Display. It also has a notch but the build quality is not that great. It is powered by a Qualcomm Snapdragon 845 CPU coupled 6/8 GB of RAM. Like most of the newer devices, it also features a dual camera setup on the back (12 + 5 MP). It sports a 20 MP front camera. It houses a 4000 mAh battery which is not removable. Update Xiaomi Poco F1 to Android 8.1 Oreo Via AOSiP OS to unlock more amazing features. 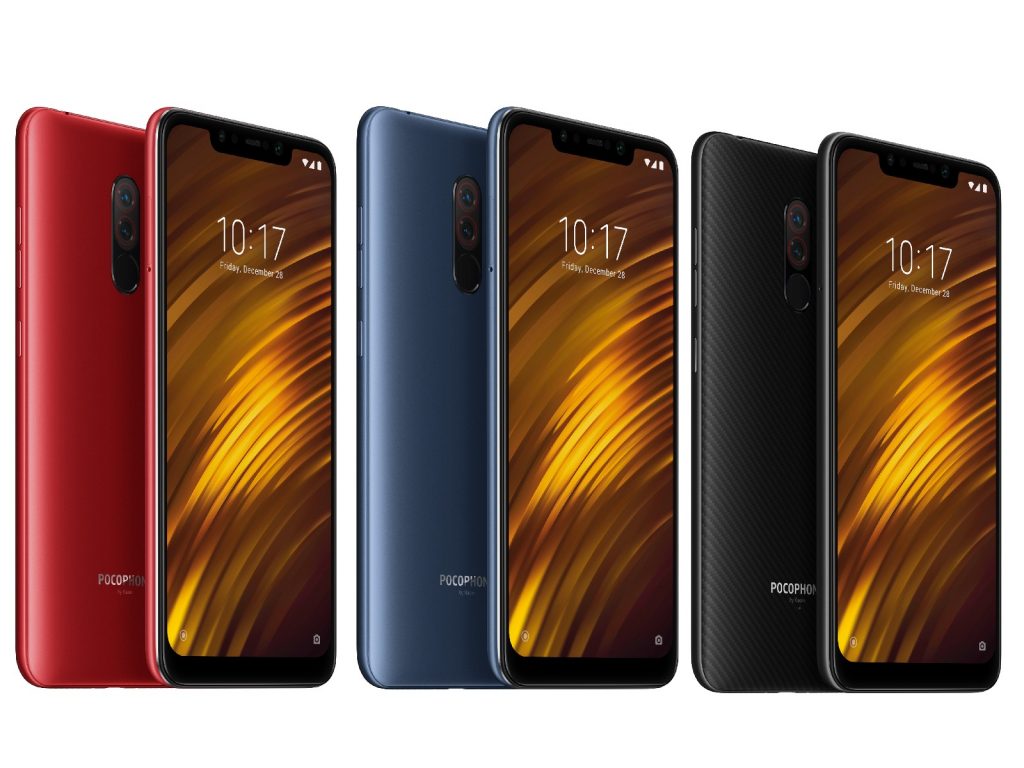