Full List Of Best Custom ROMs For Alcatel Idol 3 | Android Lollipop, Marshmallow, Nougat and Oreo ROMs: Installing a custom ROM can be good in terms of updating and improving your smartphone as it may include some features which are not included in your device by your smartphone’s company. Yes, custom ROMs are basically built for making improvements in device, by using a custom ROM you can customize or upgrade your smartphone and can unlock things which are not made for your device like if you want to install fun touch os on your device then custom ROMs can help you as they are built on public popular features. Custom ROMs are developed safely and it can be used without causing any serious issues even installing them is so simple that anyone can do that, so installing a custom ROM can be beneficial for you as well as your device. Sometimes a custom ROM might contain bugs but they are resolved by the developer sooner or later. Since it’s the best way to keep your device up to date so, we all must try them.

There are more than 1000s of custom roms available for a device so choosing 1 from them is next to impossible so we have created a list of best custom roms out of that 1000s so that you can choose easily and you will get the best custom rom. All the roms which are listed below are quite safe to be installed but sometimes some common and minor bugs may flash but don’t worry, if you face any problem by installing the custom listed below then tell us in the comment box we will try to solve them as soon as possible. Alcatel Idol 3 is the smartphone which can perform quite well with custom ROMs so it is safer to install the below-listed custom ROMs.

The best thing about Google’s Android is Customization.There are loads of thing you can do with android which other mobile operating systems don’t allow to modify.Android users can root their devices which allows them to modify the system.Users can install Custom Recoveries and kernels.After installing Custom Recovery users can install Custom ROMs.Below we have shared the Full List Of Custom ROMs Available For Alcatel Idol 3 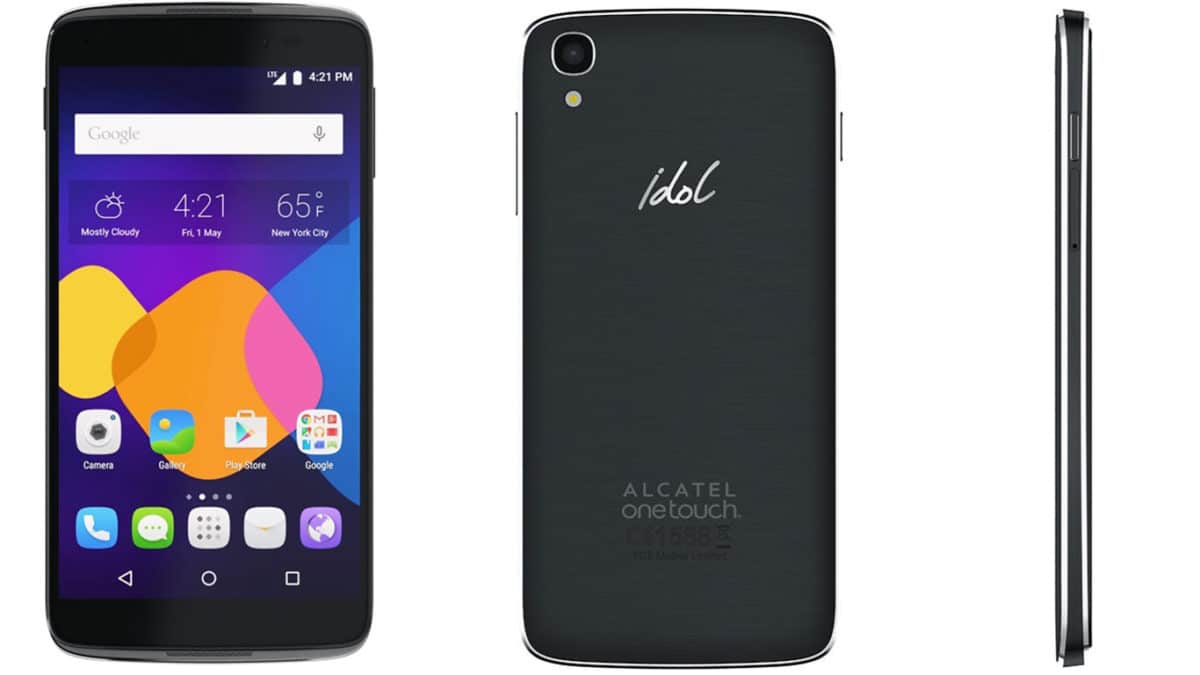