Blu Life One X2 smartphone was launched in September 2016. The phone comes with a 5.20-inch touchscreen display with a resolution of 1080 pixels by 1920 pixels. The Blu Life One X2 is powered by 1.4GHz octa-core Qualcomm Snapdragon 430 processor and it comes with 2GB of RAM. The phone packs 16GB of internal storage that can be expanded up to 64GB via a microSD card. The Blu Life One X2 runs Android 6.0 and is powered by a 3000mAh non-removable battery. The Blu Life One X2 is a dual SIM (GSM and GSM) smartphone that accepts Micro-SIM and Micro-SIM. Connectivity options include Wi-Fi, GPS, Bluetooth, FM, 3G and 4G. Sensors on the phone include a Proximity sensor, Accelerometer, Ambient light sensor and Gyroscope. Based on the specifications we can conclude that the device will perform amazing on Lineage OS 13 Marshmallow ROM. Installing custoROMom on Blu Life One X2 can be beneficial for you.

As we all know that the smartphone runs on android 6.0 marshmallow than why we all are saying to install Lineage OS 13 on it as it also includes the same version of android, But no there are some major difference b/w the stock and custom roms that can’t be explained by writing. Installing a custom rom in some devices can cause damage if the steps were not carried out correctly so if you also don’t want to brick your device then you must follow each and every step correctly. Just do as we tell you otherwise you may end up bricking your device. The guide is simple to be followed plus we will provide you the downloading links for the file which you will need in installation of Lineage OS 13 on Blu Life One X2. Before we can start you must read some unknown points which may be beneficial for you all. 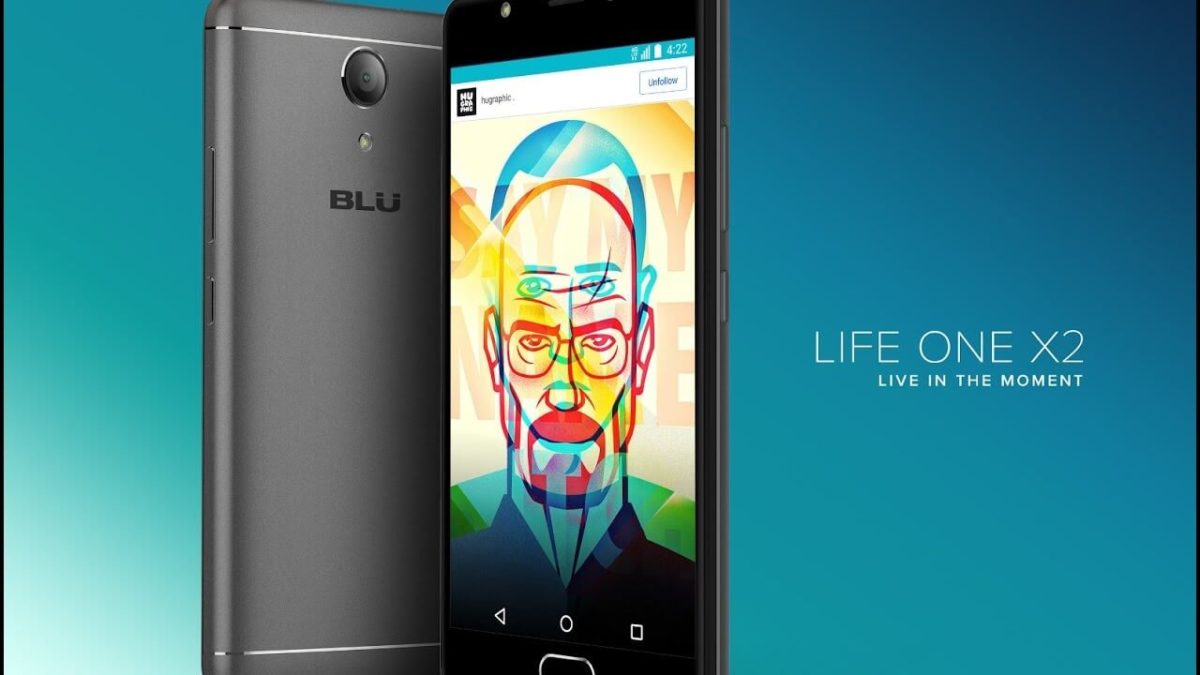