Full List Of Custom ROMs Available For LG K10 | Android Marshmallow, Nougat and Oreo: LG K10 was launched at the beginning of last year and it immediately became one of the most popular phones that year. It was an entry-level variant from LG with 5.3 inch HD Screen and a 2300 mAh battery. The device is powered by a Snapdragon 410 processor along with a 1.5 GB of RAM. One of the major highlights of the device was the 13-megapixel camera with support to Full HD video recording.

Eventhough it was one of the best selling budget devices of LG, it still didn’t receive support for official software updates like other LG devices. Infact some of the variants of the LG K10 was even launched with a 2 year old Android 5.0 Lollipop out of the box even though Android 7.0 Nougat official version was available at the time of the device release. While some LG K10 users received an official update to Android Marshmallow 6.0 soon after the launch, the device was still behind.

LG has not made any official announcements regarding the future software updates for the LG K10 and it is almost certain that it will not be receiving any more update officially. However, thanks to custom ROMs, there are already a lot of stock Android based custom ROMs available for the LG K10. Some of these ROMs are even based on a newer version of Android Nougat 7.0 with new features and latest security patch updates. So, if you want to get your hands on the latest features of Android and want to uninstall bloatware and unwanted apps, then all you have to do is to install a custom ROM on your device.

The best thing about Google’s Android is Customization.There are loads of thing you can do with android which other mobile operating systems don’t allow to modify.Android users can root their devices which allows them to modify the system.Users can install Custom Recoveries and kernels.After installing Custom Recovery users can install Custom ROMs. Below we have shared the Full List Of Custom ROMs Available For LG K10 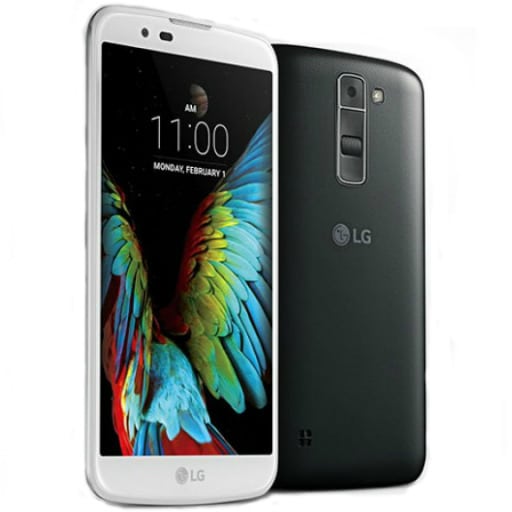