Full List Of Custom ROMs Available For LG K10 | Android Marshmallow, Nougat and Oreo: Sony launched the Xperia Z3 Compact, a cheaper and a toned down variant of its 2014 flagship Xperia Z3. It was one of the first devices to launch with a 20 megapixel rear camera. Other features of the device included a 4.6 inch HD display and a 2600 mAh battery. It was powered by a Snapdragon 801 processor along with a 2GB RAM. It was also one of the Sony devices to launch with IP68 certification for water and dust resistance.

The device also had other interesting highlights like a shatter proof display and a X-Reality engine. The Sony Xperia Z3 Compact was running Android 4.4.4 KitKat at the time of the launch which was evidently the latest version of Android back then. However, the device later received 2 major software updates, Android 5.0 Lollipop and Android 6.0 Marshmallow respectively. Naturally, the device will not be receiving any more official updates from Sony, mainly because it is more than 3 years old now and also it already received 2 major software updates.

However, this doesn’t mean that the Xperia Z3 Compact users are stuck with Android Marshmallow. Because, thanks to custom ROMs for Android, once the software developers get access to the official kernel source code of the latest version of Android, they could be able to create a custom ROM based on Stock Android. You could therefore manually update your device to latest versions of Android unofficially and get access to latest features and security patch updates from Google.

The best thing about Google’s Android is Customization.There are loads of thing you can do with android which other mobile operating systems don’t allow to modify.Android users can root their devices which allows them to modify the system.Users can install Custom Recoveries and kernels.After installing Custom Recovery users can install Custom ROMs. Below we have shared the Full List Of Custom ROMs Available For Xperia Z3 Compact. 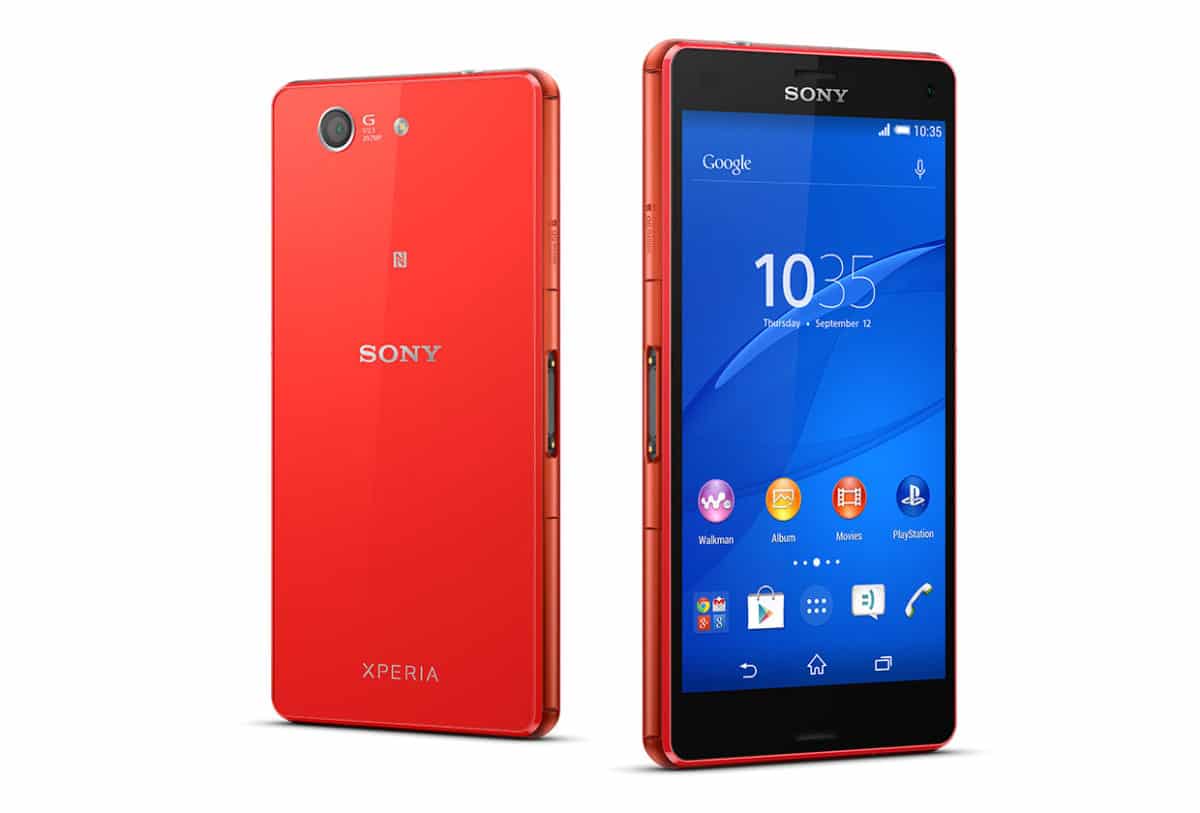