Here we came up with a guide to “Install TWRP Recovery and Root Wiko Robby“.If you are a Wiko Robby owner and now looking for a guide to root it.If your answer is “YES then we have got you covered as a working TWRP 3.0.2 is available for Wiko Robby.Now you can install TWRP Recovery on your smartphone and root it now.The TWRP Recovery is a custom recovery developed by TeamWin that allows you to install third-party firmware.You must be aware of that fact that stock recovery does not allow installing third-party firmware.

The Wiko Robby has a large 5.5-inch IPS LCD capacitive touchscreen (720 x 1280 pixels, 267 ppi) display.It is powered by a Quad-core 1.3 GHz Cortex-A7 CPU processor coupled with 1 GB RAM.It comes with 16 GB  of onboard storage with microSD supoort (up to 64 GB).It sports a 8MP rear camera and supports Wifi, GPS and 3G. It houses a Li-Po 2500 mAh battery.It is running on Android 6.0.1 Marshmallow out of the box.

In order to root the device, users have to do download the custom TWRP recovery for Wiko Robby and flash it via sp flash tool (Guide has given below). Remember, this is an unofficial TWRP for Wiko Robby. The version of the custom TWRP Recovery is 3.0.2.You have to follow the guide step by step to root Wiko Robby without any issues

Rooting Wiko Robby gives you additional benefits like you can install special apps, flash custom ROMs, you can streamline your phone performance and many extra features. The real performance of an Android smartphone can only be unlocked once it is rooted. Rooting your Wiko Robby, lets the user flash different Custom MODs, ROMs, and such stuff onto the device.

Now here we come with a full working guide on how to install TWRP Recovery and Root Wiko Robby. While rooting you have to be very careful and proceed with great caution, anything wrongs you may get your device bricked. 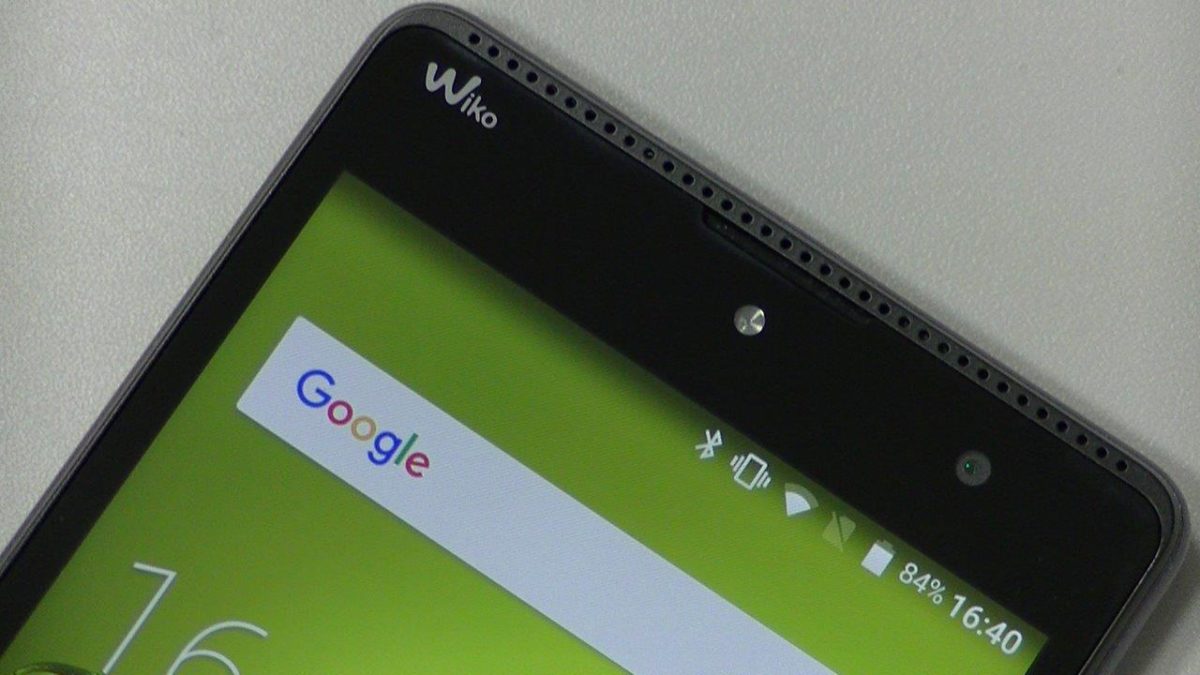 That’s it. Your Wiko Robby has been rooted successfully. Keep reading roomygalaxy for more news and updates.