Download and Install Lineage OS 15.1 On Galaxy J7 2016 (Android 8.1 Oreo): All the Samsung Galaxy devices are very famous among the buyers and developers.There are tons of development happen around the devices.The Galaxy J7 2016 is no exception.The Galaxy J7 2016 is the higher end mid-range device from Samsung and many users are still using this as their primary device.

There are many Android ROMs available for Samsung Galaxy J7 2016.If you are not a fan of Samsung’s skin known as Touch Wiz like many others and want to have the stock Android, then Lineage OS 15.1 For Galaxy J7 2016 is the best option for you.Lineage OS 15.1 has many more offerings compared to the Stock Samsung Firmware.It is based on Android 8.1 Oreo source code.

This post is especially for all Galaxy J7 2016 users who are looking to install Lineage OS 15.1 on their device. In this post, we will first be giving you all the basic information regarding custom ROMs, Lineage OS, and their benefits. After getting the information out of the way, we will give you a step-by-step guide to help you install this custom ROM. 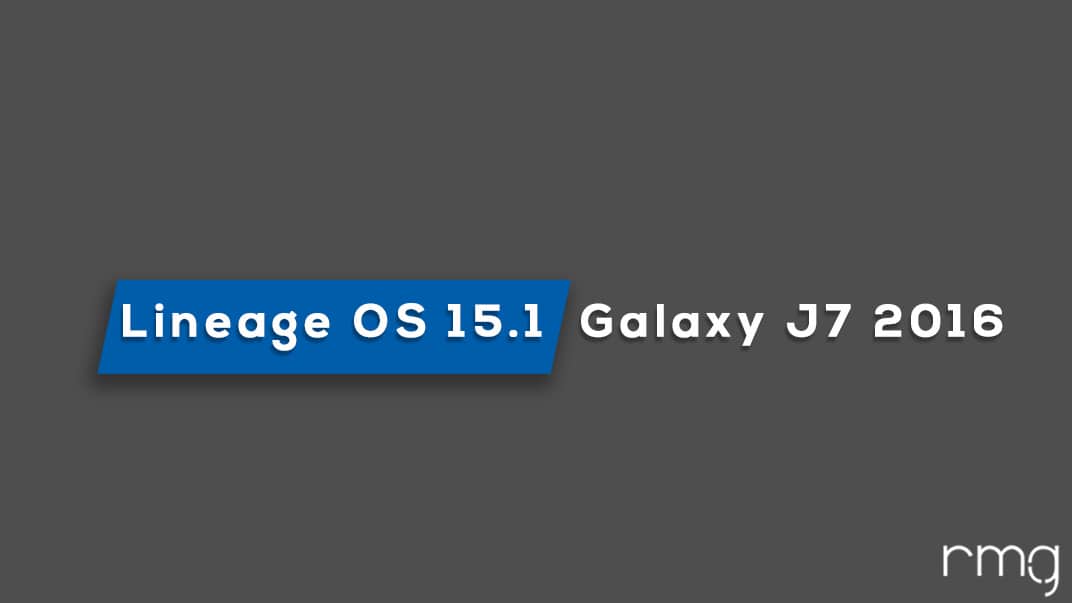