Here we would like to thanks Ryche666, Senior Member over Xda for sharing all the Custom ROMs Like Carbon Oreo, Dirty Unicorns and now the Lineage OS 15.1 For Google Pixel 2.If you want to know more details about this Lineage OS 15.1 build, then check out the Official Xda Development Page.

This post is especially for all Google Pixel 2 users who are looking to install Lineage OS 15.1 on their device. In this post, we will first be giving you all the basic information regarding custom ROMs, Lineage OS, and their benefits. After getting the information out of the way, we will give you a step-by-step guide to help you install this custom ROM. 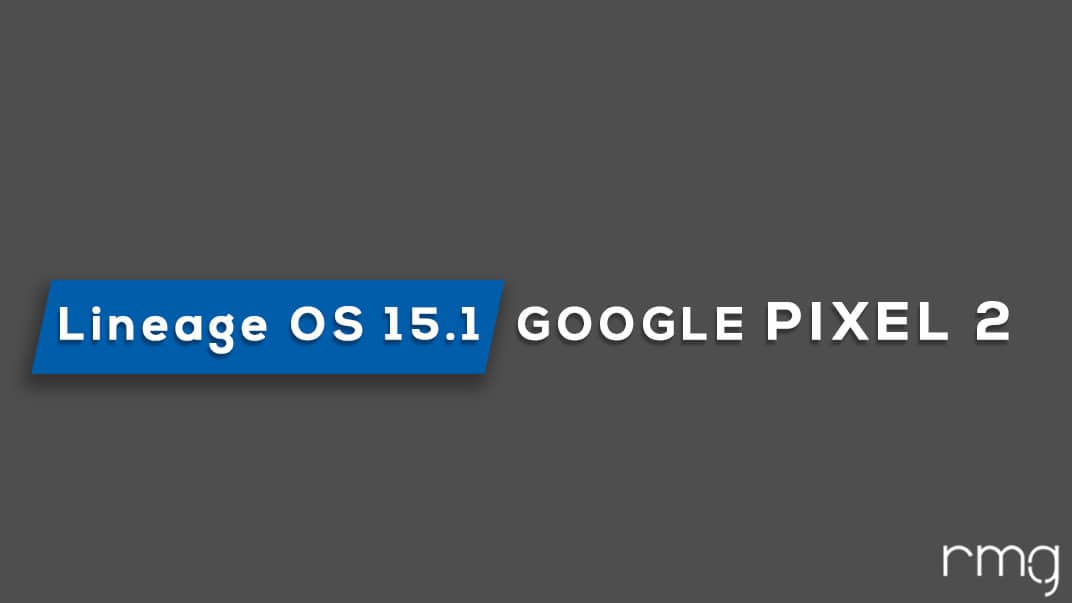