Micromax is a brand which has quickly managed to gain a huge fanbase all over Asia. Time and time again it has released some amazing mid-range device which has managed to help it get to the top group of smartphone manufacturers. Its Canvas A1 is a device which comes with a decent list of features and specifications. It has a 4.5-inch display screen with a resolution of 854x480p, a MediaTek MT6582 Quad Core 1.3GHz Cortex-A7 processor, Mali 400 MP2 GPU, 1 GB RAM, 4 GB ROM storage capacity, and a removable 1700mAh battery. It runs on Android 4.4.4 KitKat OS, and its other features include a 5.0 MP primary camera, a 2.0 MP secondary camera, Wi-Fi, Accelerometer, Bluetooth v4.0, and more.

In Android 8.1 Oreo, Google has once again updated the default emojis present in the Android OS to a blob-less emoji version rather than blob version which was seen on Android 7.0.There aremany new emojis are added to enhance your messaging experience 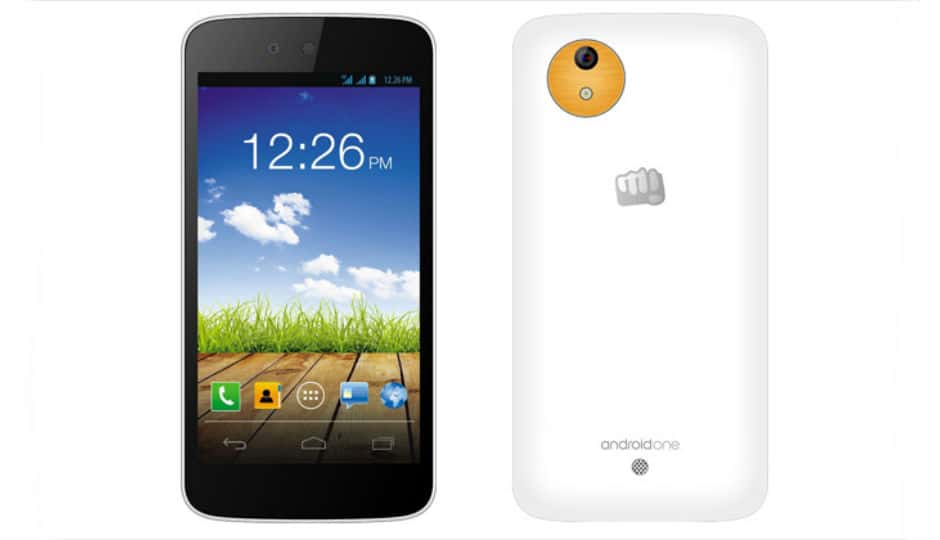