Full List Of Custom ROMs Available For Lenovo K3 Note | Android Marshmallow, Nougat and Oreo: Lenovo launched the Lenovo K3 Note 2 years back and it was one of the biggest hits of the Lenovo’s Note series. The device came with a 5.5 inch Full HD screen with a large 3000 mAh battery. It was powered by a 1.7 GHz Octa Core MediaTek processor with 2GB of RAM. While a lot of reviewers criticized it for the performance, it was still a good value for money considering the other features it offers like a 13-megapixel rear camera and a Dragontail glass protection.

The device was initially launched with the then latest version of Android 5.0.2 Lollipop and it was later upgraded to Android 6.0 Marshmallow soon after the official release. Lenovo generally pushes out only one major software official software update to its devices. So, considering the fact that the Lenovo K3 Note has already received a major software update from the manufacturer, it is almost certain that it won’t receive any more official updates.

Lenovo has also not made any announcements regarding the update situation for the K3 Note, probably because it is already more than 2 years old. So, if you plan on upgrading your K3 Note to a newer version of Android with security patch updates and interesting new features, your only option is to root your device and to install a stable custom ROM from a recognized Android developer. This way you can install any version of Android you want and even remove the pre-installed bloatware on your phone that came with Lenovo’s Vibe UI.

The best thing about Google’s Android is Customization.There are loads of thing you can do with android which other mobile operating systems don’t allow to modify.Android users can root their devices which allows them to modify the system.Users can install Custom Recoveries and kernels.After installing Custom Recovery users can install Custom ROMs. Below we have shared the Full List Of Custom ROMs Available For Lenovo K3 Note. 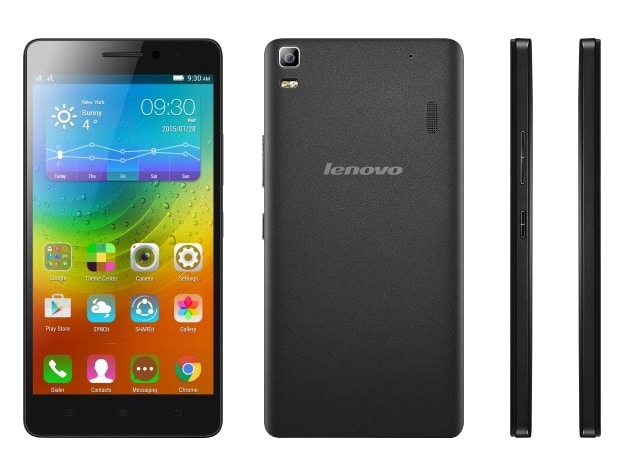