Lenovo K3 Note smartphone was launched in March 2015. The phone comes with a 5.50-inch touchscreen display with a resolution of 1080 pixels by 1920 pixels. The Lenovo K3 Note is powered by 1.7GHz octa-core MediaTek MT6752 processor and it comes with 2GB of RAM. The phone packs 16GB of internal storage that can be expanded up to 32GB via a microSD card. The Lenovo K3 Note runs Android 5.0 and is powered by a 2900mAh removable battery. The Lenovo K3 Note is a dual SIM (GSM and GSM) smartphone that accepts Micro-SIM and Micro-SIM. Connectivity options include Wi-Fi, GPS, Bluetooth, USB OTG, FM, 3G and 4G (with support for Band 40 used by some LTE networks in India). Sensors on the phone include Compass Magnetometer, Proximity sensor, Accelerometer, Ambient light sensor and Gyroscope. If we consider the specifications of this smartphone then we can say that the smartphone is quite impressive and stable for installing MIUI 9 on it. If you are planning to install a custom rom on Lenovo K3 Note then it must be MIUI 9 according to us.Update Lenovo K3 Note To MIUI 9 Manually

If you wish to install MIUI 9 on Lenovo K3 Note then you have to follow this guide from tip to toe. We will provide you with downloading links so that you didn’t face any problem in following this guide, but remember not to skip any important steps as it may cause harm to your device and you may end up bricking Lenovo K3 Note. MIUI 9 is based on android Nougat, so basically installing MIUI 9 will upgrade your phone to android nougat and android nougat features were added to this ROM. and apart from Nougat features like split screen, it also features faster app launch times, a more dynamic resources for a smooth experience, and other smart features and improvements. 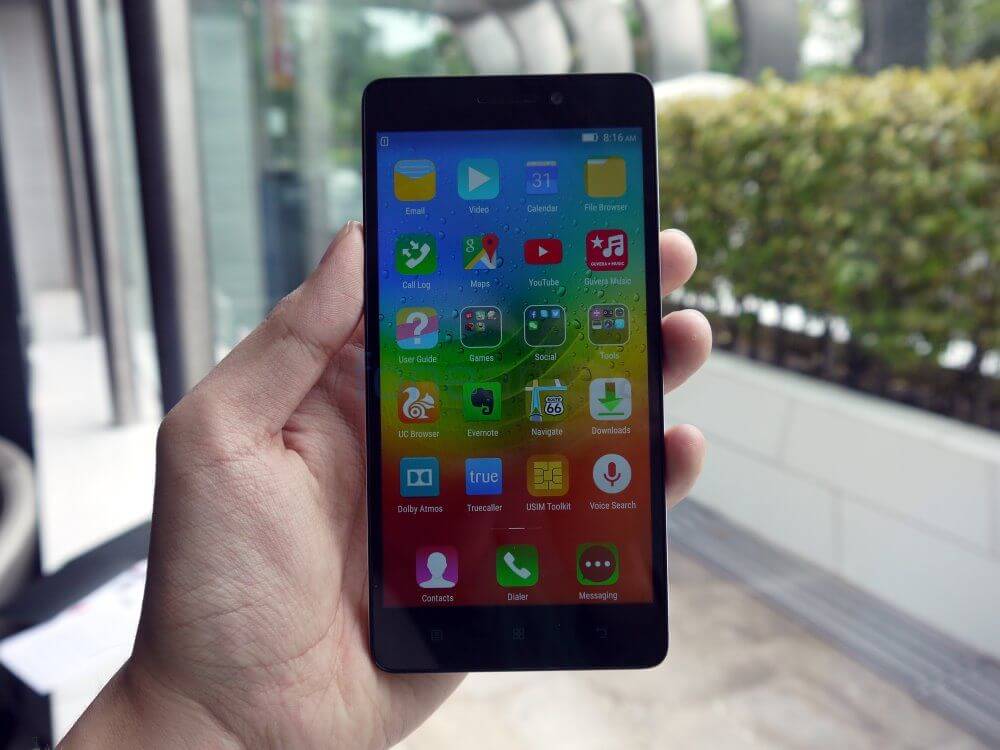