[2018] Full List Of Best Custom ROMs For Moto C Plus | Android Oreo (8.0/8.1) and Android Nougat 7.1.2 ROMs: Unlike iOS and other mobile operating systems, Android offers loads of extra customization options for the users. It is an open source Os which means there are tons of development happen around the Os. One of the best things about Android is ” Modified Operating systems” or Custom ROMs.These custom ROMs based on Android but offers loads of customization options, features and better performance compared to the stock official firmware.

Moto C Plus is an exceptional device that comes with an array of exciting features and specifications. It comes equipped with a 5.0-inch TFT display screen with HD resolution of 1280x720p, a MediaTek MT6737 Quad-Core 1.3GHz Cortex-A53 processor, Mali T720MP2 GPU, 1/2 GB RAM, 16 GB ROM storage capacity, and a non-removable 4000mAh Li-Po battery. It comes with Android 7.0 Nougat out of the box, and its other features include an 8.0 MP primary camera, a 2.0 MP secondary camera, Wi-Fi, GPS, Bluetooth v4.2, and more.

How To Install Custom ROMs On Moto C Plus 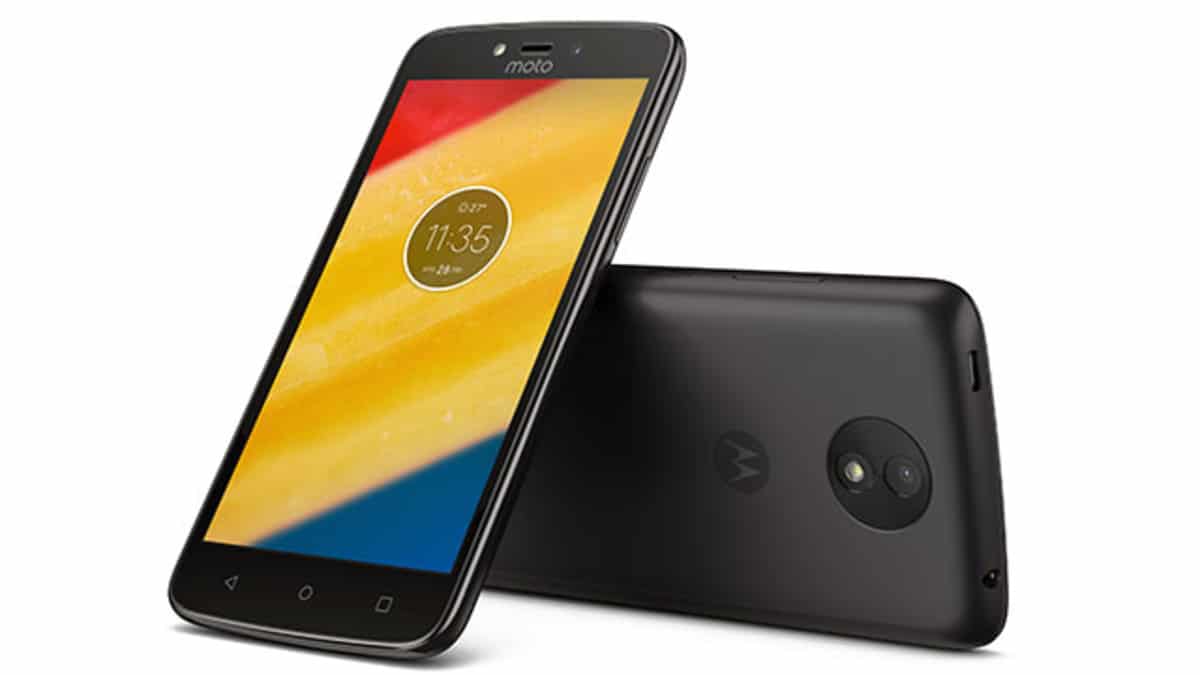