Full List Of Custom ROMs Available For Xperia XA1/XA1 Ultra | Android Oreo ROMs: Sony launched two awesome mid range devices earlier this year. They are the Sony Xperia XA1 and the Xperia XA1 Ultra. Both of these devices were a huge access in many regions across the wolrd as they offered a solid build quality and exclusive features for this price range. The Xperia XA1 is the smaller of these two devices with a 5 inch HD screen while the Xperia XA1 Ultra sports a larger screen at 6 inch with Full HD resolution.

Both the Xperia XA1 and the Xperia XA1 Ultra were released with Android 7.0 Nougat on board which was the latest version of Android back then as Android Oreo 8.0 was only released a few weeks back. However, the manufacturer has announced that both of these devices will soon receive an official software update to Android 8.0 Oreo. But since it has been only a few months since the launch of the XA1 and the XA1 Ultra it might probably take atleast till next year for these devices to receive an upgrade to the latest version of Android.

Sony also takes atleast 3-4 months traditionally after the official release of an Android version to send it to its flagship and mid range device variants. So, if you want to experience the latest version of Android Oreo 8.0 on your devices or just try out a different software version or a stock variant of Android, you can root your phone and try to install custom ROMs created exclusively for your devices by several well known Android developers. Some of these ROMs might come with a newer version of Android or security patch update than the one currently installed on your device.

The best thing about Google’s Android is Customization.There are loads of thing you can do with android which other mobile operating systems don’t allow to modify.Android users can root their devices which allows them to modify the system.Users can install Custom Recoveries and kernels.After installing Custom Recovery users can install Custom ROMs. Below we have shared the Full List Of Custom ROMs Available For Xperia XA1/XA1 Ultra. 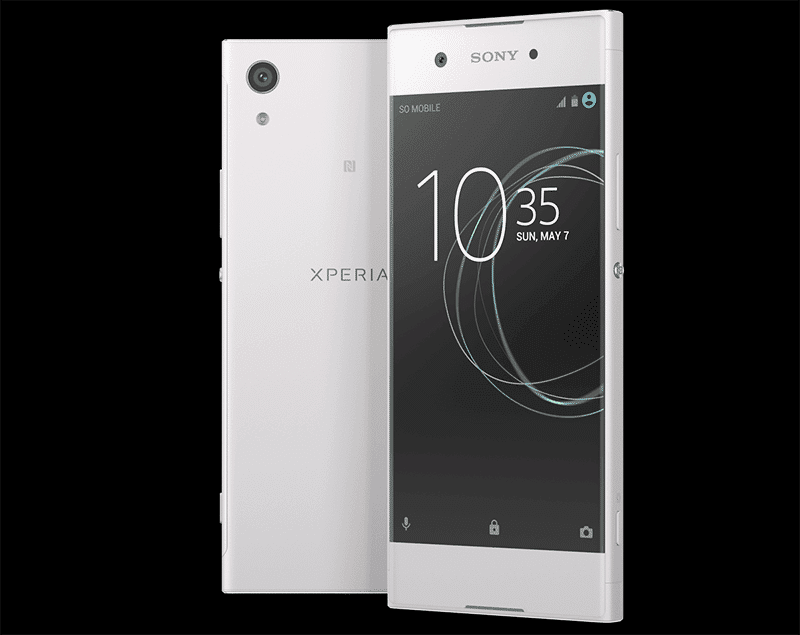 Note: As these are new devices, there are no Custom ROMs available right now.This post will be updated every week with new ROMs