There are many custom ROMs available for the HTX 10. Now another Custom ROM based on Android 8.1 Oreo made its way to LG HTC 10. A stable build of LeeDrOiD 10 V5.2.1 is now available for HTC 10. The ROM is stable enough to be used as a daily driver according to the uploader. 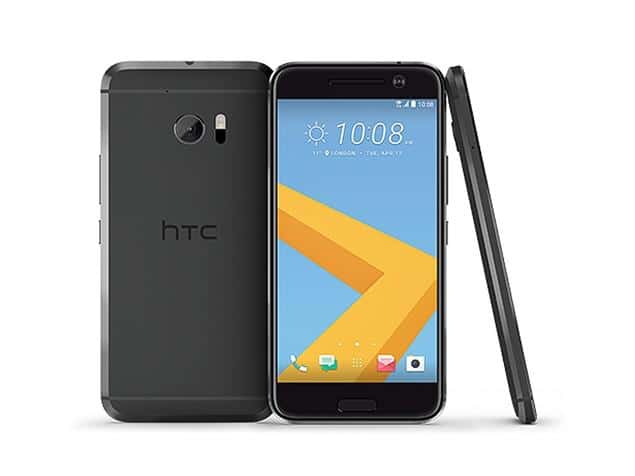