The Samsung Galaxy S4 was released in 2013 which makes it a 5 years old device.The device was a massive hit. The device was launched with a FULL HD display and a 2GB RAM and it was running Android 4.2.2 JellyBean at the time of the launch. The last official update sent to the Galaxy S4 was the Android Lollipop 5.0. You might not receive any more official updates for your device, but you can manually install the unofficial Lineage OS 15.1 ROM based on Android Oreo 8.1 right now on your Galaxy S4

This post is especially for all Galaxy S4 users who are looking to install Lineage OS 15.1 on their device. In this post, we will first be giving you all the basic information regarding custom ROMs, Lineage OS, and their benefits. After getting the information out of the way, we will give you a step-by-step guide to help you install this custom ROM.

In Android 8.1 Oreo, Samsung has once again updated the default emojis present in the Android OS to a blob-less emoji version rather than blob version which was seen on Android 7.0.Their many new emojis are added to enhance your messaging experience 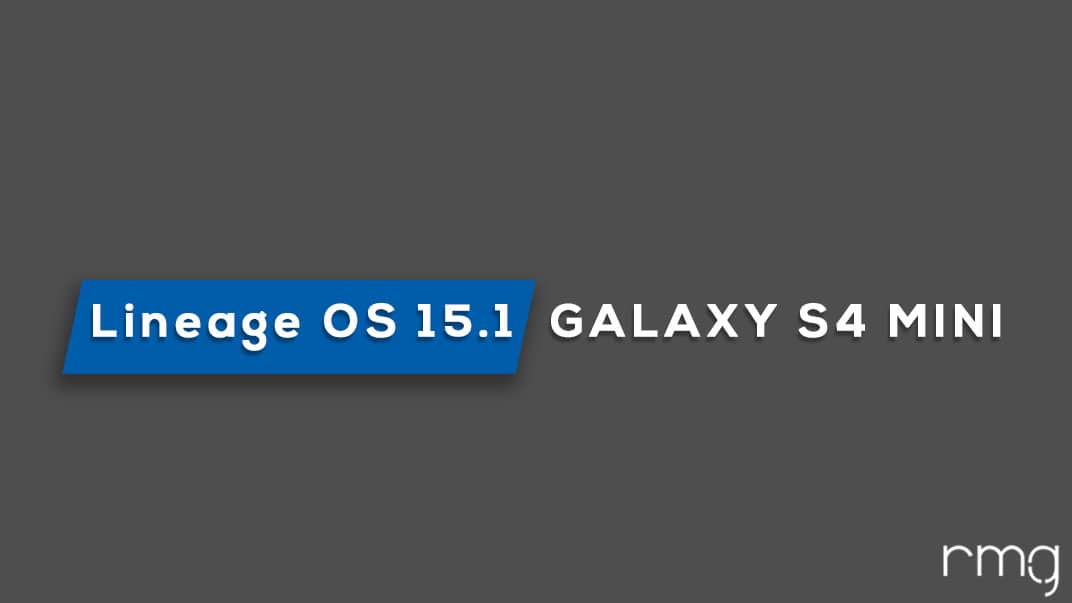