Download and Install Lineage OS 15.1 On HTC One M8 (Android 8.1 Oreo): How many of you know the concept of custom ROMs? If you are among those who have the idea of the concept of custom ROMs, then you will be aware of the huge name that Lineage OS is in the development sector of the Android market. If you have no idea what I am talking about then you need to know that Lineage OS is the biggest and most popular name that produces custom ROMs. It has released some of the best custom ROMs available these days. Custom ROMs help you unlock more options in your device by increasing the potential and features of your device. In this post, we will be giving you information on the latest Lineage OS 15.1 and how you can install this update on your HTC One M8. First of all, we need to thank bgcngm, Recognized Developer over Xda who shared with us this unofficial build of Lineage OS 15.1 which works well for HTC One M8 users. This new update is based on the latest Android 8.1 Oreo OS and comes with all the latest features like picture in picture mode, split-screen mode, and more.

HTC is a big name smartphone manufacturer which has released some of the best models from time to time. Its HTC One M8 is one such model. It comes equipped with a super LCD3 Capacitive 5.0-inch display screen with full HD resolution of 1920x1080p, a Qualcomm MSM8974AB Snapdragon 801 Quad Core 2.3GHz processor, Adreno 330 GPU, 2 GB RAM, 16/32 GB internal storage capacity, and a non-removable Li-Po 2600mAh battery. It comes with Android 4.4.2 KitKat OS which is upgradable to Android 6.0 Marshmallow OS. Its other features include Wi-Fi, Bluetooth v4.0, a 4 MP rear camera, a 5.0 MP front camera, NFC, Accelerometer, Quick Charge 2.0, GPS, and more.

While there is an abundance of articles which you can find regarding the installation of custom ROMs but most of them will only help you end up confused. In this post, we will first be giving you the basic information regarding what exactly is Lineage OS and custom ROMs, then we will give you a step-by-step guide to help you install this update.\ 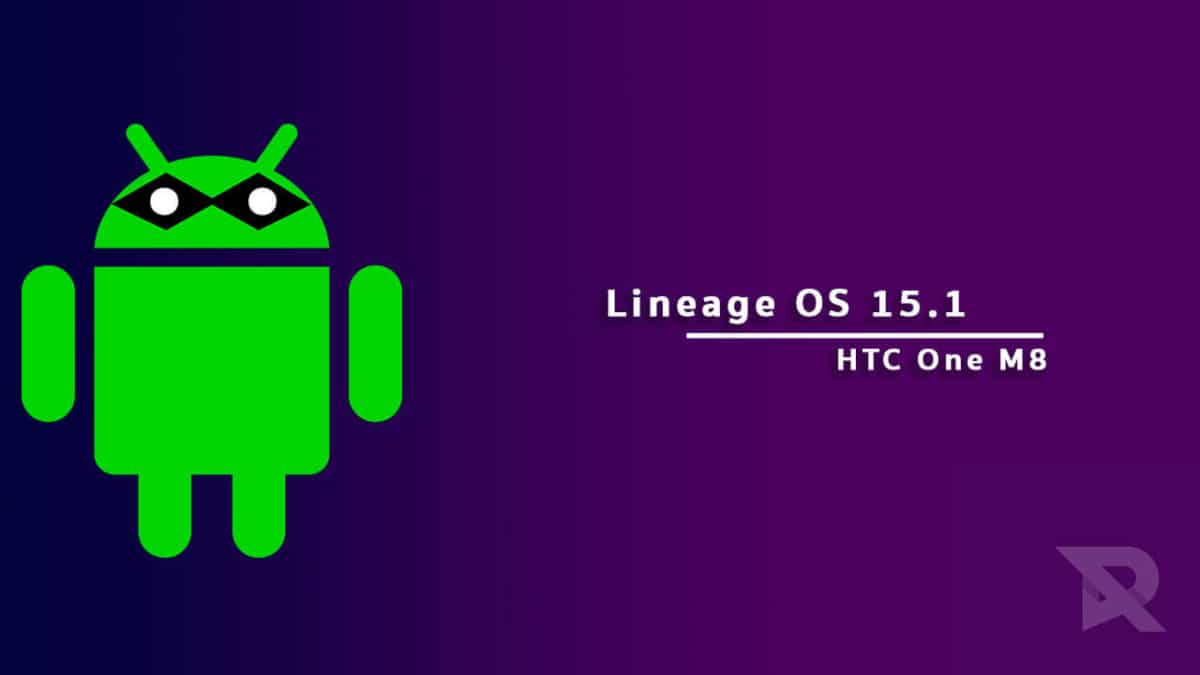